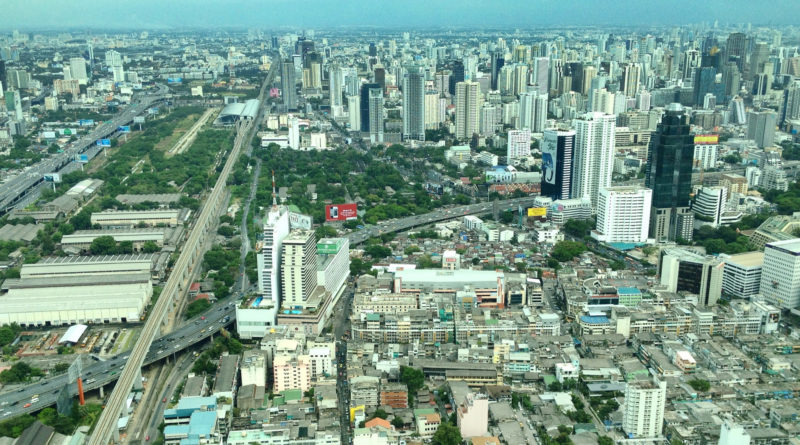 SIMILAR to other major real estate developers Sena Development Plc (SENA) has seen its operating results drop in the third quarter compared to the second quarter with this being a result of stimulus measures having ended on April 28, 2016, the company’s deputy executive chief Kessara Thanyalakpark told Thai News Agency yesterday.

This slide is also due to a change in consumer behavior with Generation Y increasingly acquiring loans to buy IT products and smart phones leading to more of their housing loan applications being rejected. This means property executives have to adapt to these changes and Sena has done so by using social media to target specific groups in various residential zones which have differing needs and offering dissimilar promotional packages unlike the past when advertising was channeled to main media and similar promotional packages were offered to all zones.

For example in some zones Sena offered 30-month free stay plus solar rooftops  to attract buyers and found that this was well received.

However as the government has announced investment in several key projects with contracts for some rail schemes already signed this has encouraged property developers to invest more.

Moreover as the city’s rail expansion is not clustered within the inner city this has led to the price of land near rail lines spreading out and not climbing spectacularly as in the past.

Additionally the government’s Eastern Economic Corridor scheme will increase jobs and for this reason next year Sena will be launching two to three projects in that area for example in Chonburi’s Sriracha town.

“We would like to see a new round of property stimulus measures because this will  spur investment and will be continuously beneficial for this industry with all that is produced being within Thailand.

“Baan Pracharat (civil state) scheme was unveiled recently but when launched it was discovered that the loan rejection rate is high.

“Our company has over a billion baht in loan (applications) but only around 100 million baht has been approved,” Ms Kesera said.

However Sena will continue with its investment plans for this year and that is to launch seven projects worth over 4.67 billion baht with 1.98 billion baht being low-rise schemes and 2.69 condominiums. 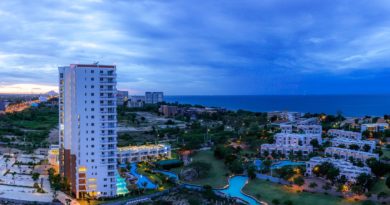 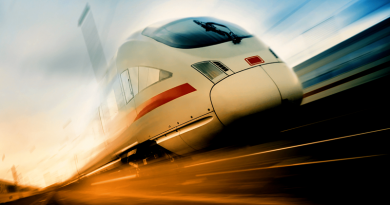 New High-Speed train project of up to 250 KM/HR 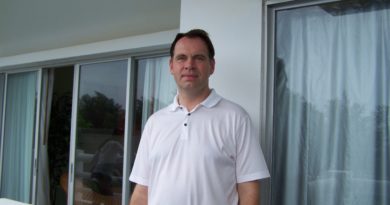