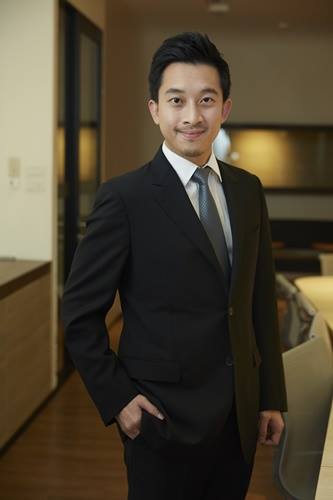 SC Asset Plc (SC) is aiming to rake in 15 billion baht revenue this year after sales in the first quarter reached 2.630 billion baht and revenue total 3.327 billion baht, and this turning into 60% growth year-on-year.

Nuttapong Kunakornwong, the listed developer’s CEO, said earlier this week that the first quarter’s result was good because the company benefited from the government’s stimulus package and also launched three luxury projects, two posh residential developments and one condominium, worth 10 billion baht.

“In the second quarter, during the month of June, we will be launching two projects in modern housing style worth 1.66 billion baht. One of them is at 3-5 million baht level while the other comes under a new brand and is in the 5-10 million baht bracket and we are certain both will be well received,” he said

The second project, which introduces the new Venue brand with this the first one being called Venue Rama 5, is near the purple railway line. The land plot is 12-1-76 rai and there will be 56 units with prices starting at 5.99 million baht and the whole project worth 460 million baht.

“Although the household debt to GDP ratio is still high and this forms a major obstacle in the growth of the real estate market this year we are still confident that SC will be able to meet both its sales and revenue targets,” Mr Nuttapong added. 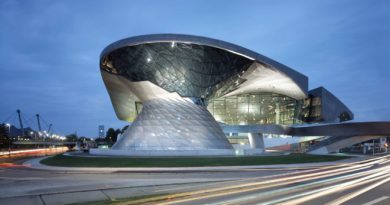 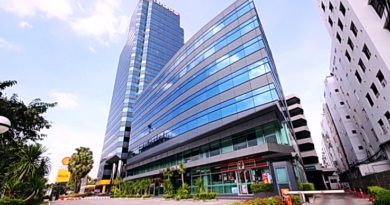