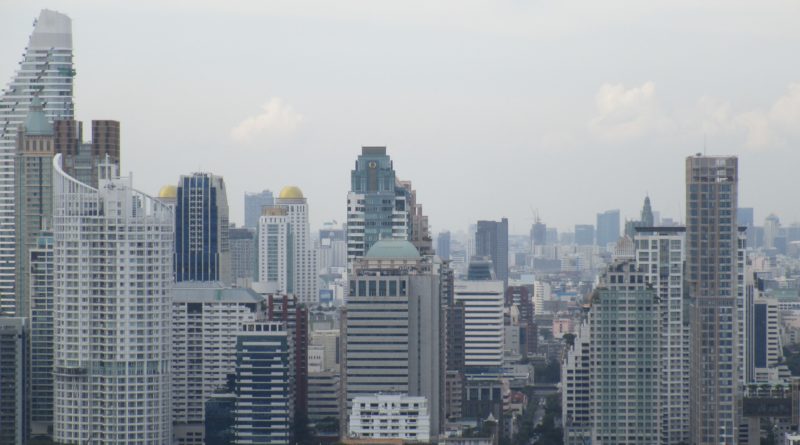 THE subdued trading environment in the Bangkok property market will likely continue in the New Year with this leading to a slowdown in new supply across all segments, Robert Collins, CEO of Savills Thailand said earlier this week.

Big developers are feeling the current quieter mood but this has not led to drastic reduction in sales volumes or values or a severe drop in demand. More positively, the across the board slowdown in new supply will in fact overtime benefit developers, individual owners and investors because there is less new supply forming competition, Mr Collins said.

“Banks have got tougher in terms of approving mortgages, towards the latter half of this year, and that has started to impact some developers…

“So I think basically the outlook is more of the same, a continuation of where we are now in terms of trading volumes and sentiment. But we are not foreseeing any particular downturn, I think market depressing factors which are coming to play have already happened – the banks are tightening, the volume of new supply is known, so we don’t really predict any significant worsening demand.

“But Bangkok obviously has the benefit of being the capital and has a very well-educated far wealthier local populace which has the ability to buy new property.”

A new trend which Savills Thailand is seeing is that more Thais are new renting property downtown.

“This is very significant because historically it has been the foreign business community which has been almost the sole tenant demographic.

“So Thais renting properties close to where they work is a very healthy sign of a maturing marketplace. And we are expecting these small maturing trends to continue into next year.”

As significant recovery in the wider marketplace is unlikely in the New Year, capital values too would not particularly edge up across the board.

The strongest base is the high-end, for example high-end housing which is well-conceived and accessible or very high-end and well-located condominiums and branded residential apartments in the downtown.

“There really is a lack of that type of larger, pure-luxury, well-located unit and its not unexpected that few developers would be in a position to acquire the right land in the right location and conceive a property in that price point.

“So the lack of supply at that end we would expect would continue which is a good thing for the market.”

However Mr Collins pointed out that there appears to be a bordering on oversupply of one-bedroom and studio type units across the city fringe.

“And in fact we may not see capital values rise in that sector in the short to medium term.”

Inset: Mr Collins says the strongest segment  at the moment is the high-end. 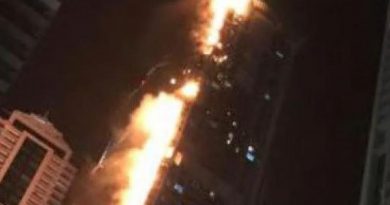 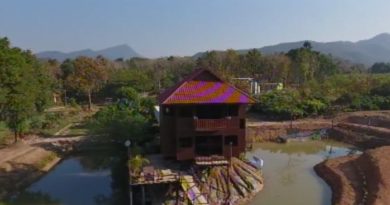