AN eight-storey commercial building in Sukhumvit soi 87 which was being demolished collapsed this morning with the latest count being three dead while there is still one more person stuck in the rubble, Thai News Agency said.

Phra Khanong district office’s civil construction head said this building had been permitted to be demolished for structural improvement but around two weeks ago debris from the demolition bounced off and hit people nearby.

This led to Phra Khanong district office sending a letter on December 2 to halt the work temporarily with the owners told to come up with a safety plan before demolition could continue. However no letter was received from the owners until today when the building collapsed. 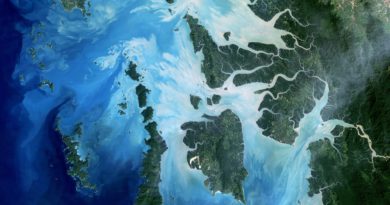