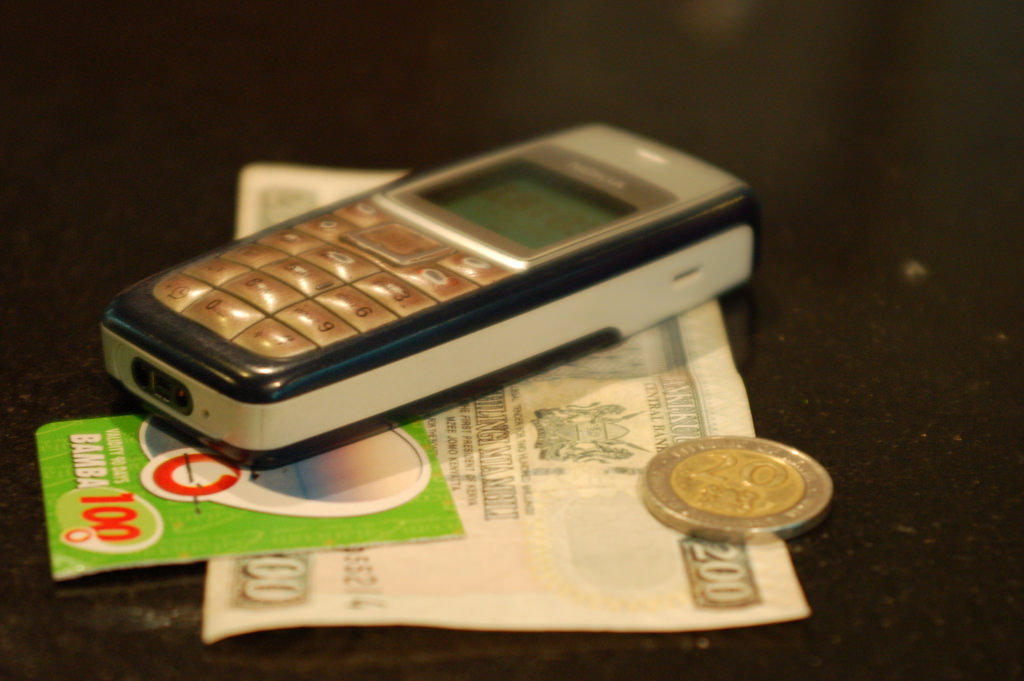 (NNT and South China Morning Post) – The Bank of Thailand (BoT) said on Friday (Feb. 17) that customers should always check the credibility of e-Money service providers before making decisions.

According to Nisarat Trairatvorakul of the central bank, more than 88 billion baht was wired electronically in 2016, as the e-Money business continued to grow. Electronic money services include prepaid cards, cash cards, digital cards, and digital wallets. Last year, there were 38 million e-Money accounts, 2.1 million of which were managed through banks and the remaining 36 million accounts linked to non-bank financial institutions.

Ms Nisarat expects the e-Money industry to expand by 20% this year, partly thanks to smartphone applications. At present, she said there are only 29 e-Money service providers registered with the BoT while urging users to check the credibility of the provider before making a transaction.

Meanwhile according to a South China Morning Post report published on December 6, 2016, a Hong Kong woman lost about HK$8.2 million in a phone scam the previous month for which she was told to open a bank account in mainland China.

The 51-year-old female resident of Discovery Bay, identified only as Joyce, said she had received a phone call from a man claiming to be a law enforcer who told her she had been involved in a criminal case.

The phone call was later transferred to another man who also claimed to be a law enforcer, who instructed Joyce to open the account.

The victim then deposited a total of HK$8.2 million in three separate transactions and provided details of the account to the second man through smartphone apps.

Joyce suspected she had been cheated and reported the case to police on Monday after she found money in the account was gone.

A number of phone scams involving swindlers posing as mainland officials have been reported since last year. There were 1,423 phone scams reported in 2015, up from just 23 in 2014.

In July last year, a 73-year-old veteran Chinese soprano lost HK$20 million after she was told by scammers posing as Hong Kong postal officials and mainland police that she was involved in a deception case on the mainland and was asked to pay money.

Two months ago, a female designer was cheated out of more than HK$8.7 million after receiving a call from a man posing as a Hong Kong immigration officer who said she was involved in a bogus passport scam. The call was later transferred to another man who claimed to be a mainland police officer and she was asked to transfer money to a bank account. 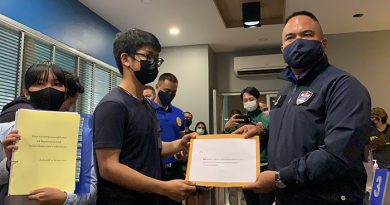 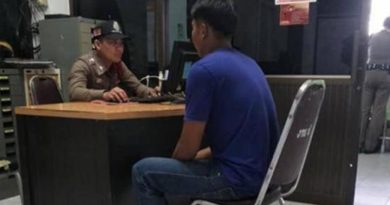