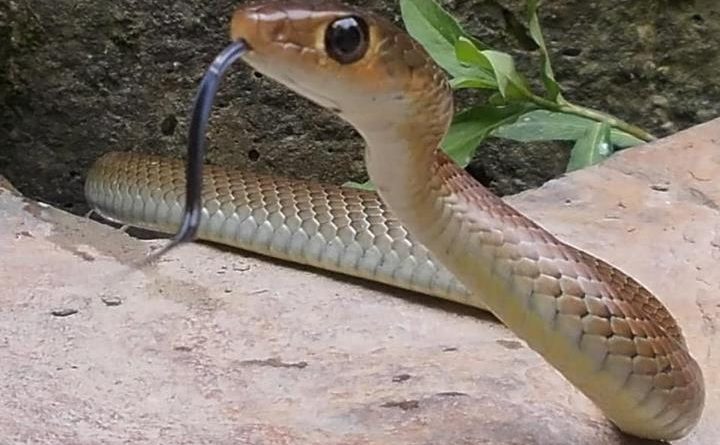 The Chain Sunthorn Radio station in Kalasin Province was notified on 27 November 2019 from villagers of a snake found behind the village. The snake had slithered into a home with the doors open. The radio station notified the local rescue team to go catch the snake. This incident is a good warning to never leave your doors open as something uninvited might just decide to visit you. Snakes are commonly found in busy areas not just in the jungle. When the rescue team arrived they found the homeowner standing out in the front. The owner stated that he saw that the snake went to hide behind a cabinet inside. The team went in and shined the flashlight behind the cabinet. There was a snake sleeping peacefully without fear as it must’ve thought that this was its new resting place for the day.

The homeowner was lucky in this case as the snake turned out to be a 2 meter Rat Snake. Rat snakes are common in Thailand and are often seen as a delicacy in many local dishes. The Rat snake is nonvenomous and poses no threat to humans, they belong to the Colubridae Family with other members that include indigo snakes and king snakes, not to be confused with King Cobras that are highly venomous and hold enough venom to kill up to 20 people.

The homeowner stated that he was home alone with the door left open when a snake came into his home. He decided to alert the radio station so a rescue team can come and catch the snake. The snake turns out to be nonvenomous which was lucky for both the homeowner and the rescue team. The license plate from the homeowner’s car is now considered a lucky number for the rescue team, they will be buying lottery tickets with such numbers in hopes of winning the next Thai government lottery. The snake has been released in nature, far away from villagers.

FB Caption: Never leave your doors open as something uninvited might just decide to visit you. 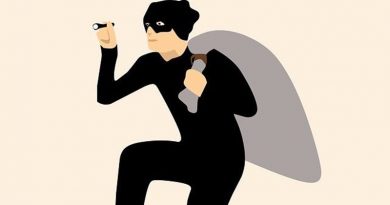 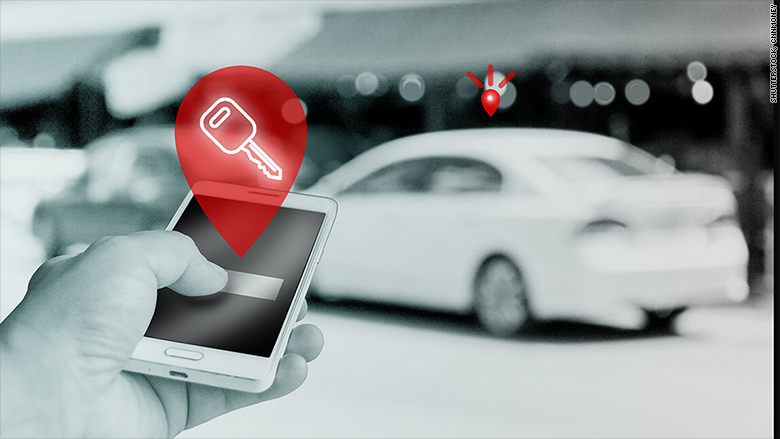 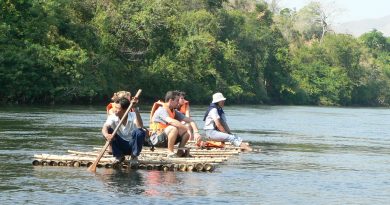