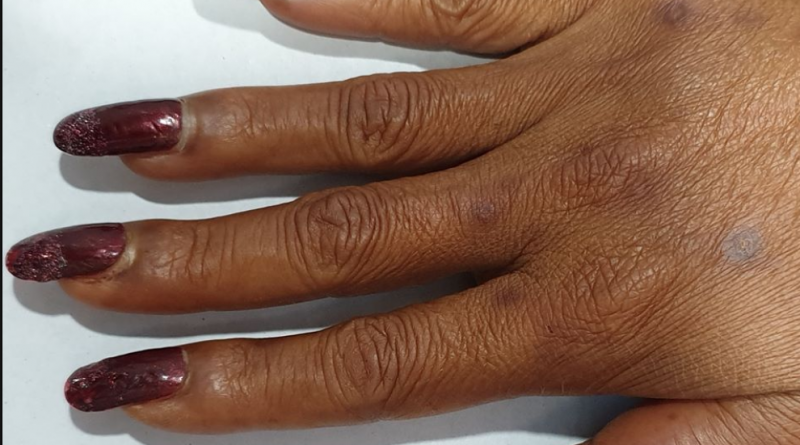 A Doctor from the Sichon Hospital in Nakhon Si Thammarat Province, Arak Wongworachat, M.D. shared a post online warning girls to be careful when getting a manicure. The most important factor when choosing a nail salon is to make sure that all equipment is sanitized after every use. With improper care, a manicure can lead to a serious case of infection especially if there are nail extensions involved.

The doctor stated in the post “Warning to others, a 35-year-old woman went to get a manicure about 20 days ago. The salon clipped her cuticles and shaped the nail before applying on fake nail extensions on with super glue. Three days later, she started to feel pain in her finger. At first, she thought that it was nothing, then it started to swell up. The woman went to the pharmacy self-medicated which seemed to help the swelling to calm down a bit.

After a few days, she had a fever and the finger got worse, it had grown even bigger and turned red. The finger had a burning pain, to the point where she couldn’t move it. The woman decided to remove the fake nail that also tore her real nail off. Finally, she came to see a doctor who gave her an X-ray. Turns out the infection was so bad it had developed into a bone infection (osteomyelitis). The end of her thumb started to shrink. She had to spend a few nights at the hospital for surgery.

The woman received intravenous antibiotics along with the surgery. There is still a chance that she will never be able to use her thumb again. She also risks HIV infection as there have been past cases where a patient received AIDS from a manicure at the salon. Contaminated equipment is to blame, without proper sanitation, the nail and cuticle clippers have probably been used on many people before it was your turn.”

Manicures and Pedicures are popular in today’s world where appearance is viewed as one of the main priorities to some. It’s not wrong to spend a relaxing session at the nail salon but to be sure, always choose a salon that can be trusted if you’re not sure then just simply ask them on how they sanitize their equipment. Better to be safe than sorry.

FB Caption: It’s possible that she will never be able to use her thumb again. 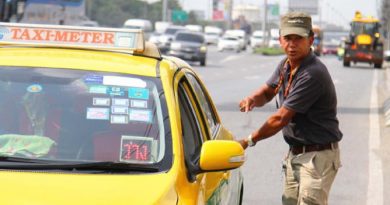 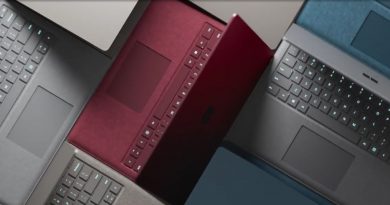 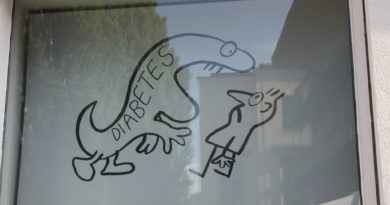 Diabetes more prevalent in the East than West