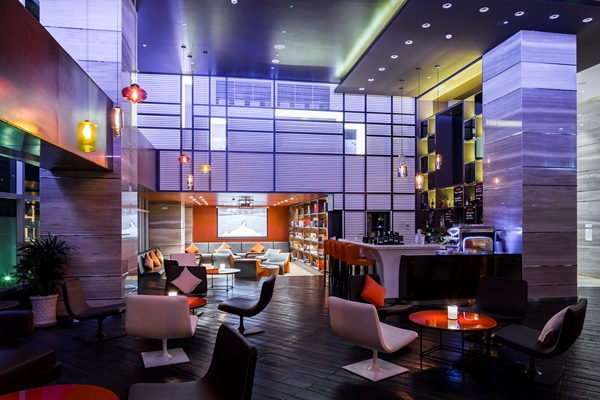 Those who go to London or anywhere else in Europe will find that antique furniture is now cheaper than new products because there is absolutely no market for these large old pieces.

“So people, even if they have an old house, the trend is for contemporary furniture within the old house and a few select pieces of antiques.

“No one wants the house looking like a museum anymore, so all throughout Europe people don’t want the antiques. “So it’s very cheap, even if you go to Portobello Road in London, or even places like River City, they just don’t sell furniture anymore, they can’t make money, but art and small decorative things are still selling.”

However those who are artistic will seize this opportunity because as Mr Whittaker pointed out one could do all sorts of things with these cheap antique pieces.

Another key design theme for 2017 is greater dominance of LED lighting which has finally come of age and can be used to create moods and link up with smart controls.

“It’s a massive change, LED is now cost effective, and energy saving. It’s fantastic – you can change the mood, you can link it to music.”

Yet another huge trend in the New Year is a switch to small appliances with Mr Whittaker pointing out that all the manufacturers in the world are now changing their fridge and washing machine sizes with these household machines becoming smaller so that they can all be built in.

“So the real trend is for totally built-in kitchens where the refrigerator is hidden, the washing machine, the dryer, the dish washer and everything is integrated.

“So all the huge fridges that used to be around, now everything is becoming 600 deep, they are all designed to fit in the kitchen module because people want a kitchen that looks beautiful and part of the living area so if they do that they want everything to be hidden.

“Before people used to have these bulky kind of fridge, stove and washing machine somewhere else now it’s all hidden.”

Mr Whittaker added that this particular massive change is already starting to come to Thailand because DWP has been designing some condominiums here and within them are these new integrated kitchens.

The amazing thing about design is that it seems unaffected by local or global economic conditions with Mr Whittaker noting that people continue to spend to get the right look.

“It has become more important than ever and in Thailand the buyer is much more sophisticated so I think for the developer one of the key selling point of a building is the interior.

“Even budget condos, people would buy the condo based on the mockup room and the vision that the developer can show to the buyer.

“Because usually they get a very basic apartment but the developer can show what they can make it and people can see it.”

Not only does DWP have a lot to do in Thailand right now, it is also quite busy regionally, particularly in Bahrain and Dubai, and is even doing some projects in Belgrade.

“Vietnam market is very busy, a lot of new housing projects going on in Vietnam both in Ho Chi Minh and Hanoi, so the economy is good in Vietnam.”

However China has slowed down a bit but there is more focus on non-residential projects. While Malaysia too is slightly slower, there is a lot of work taking place in the south of the country near Singapore at the Iskandar developments.

Top: DWP designed the interior of Le Méridien Hotel in Ho Chi Minh City with the concept being a strong sense of place, while maintaining the brand’s strong European design history and guidelines.

Inset: Mr Whittaker says antique furniture is out while LED lighting and integrated kitchen are very strong in 2017. 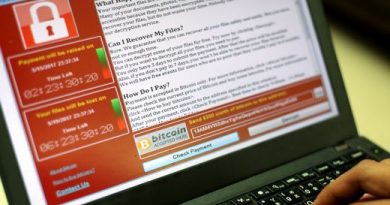