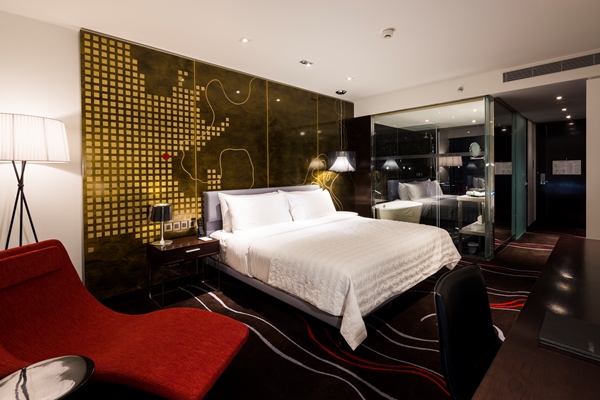 IT could be the challenge or the budget or a mixture of both these factors or perhaps other reasons that get ordinary people to undertake an interior design project on their own and in doing so usually ending up making a host of mistakes.

Luckily good advice is at hand from DWP’s executive director Scott Whittaker who said at a recent exclusive interview that perhaps the biggest mistake of all is not setting a budget and costing everything out beforehand. Most people also do not seem to realize that if they want to change the bathroom or the kitchen most of the cost is in the base work, that is the plumbing or electric work, drainage and that kind of a thing.

“So it’s really making sure that you get your budget upfront and then work to the budget.”

Do-it-yourselfers also err in another key way and that is putting too many little trinkets around which makes a room feel messy.

“So usually good interior design is about having very clean space with some feature items, it might be that you invested in a great sofa and coffee table and built it around that, and added in the art.”

Amateurs also tend to skip the most important step of measuring the height and width of the furniture being bought for the room, house or condominium being decorated.

“A great way to set out a room is to find the size of the furniture you want and get some masking tape and tape the furniture out on the floor, how you would arrange it, and see if it fits.

“Because with a lot of small apartments people buy furniture but it’s too big for the apartment so actually mark everything out – if it has no floor finish  we spray paint on to floor but you could just mark it out with tape, and check all the heights.

“A lot of times the furniture is too low or too high or the arms don’t fit under the table.”

Mr Whittaker drew attention to lighting which is something people in Thailand tend to forget about and in fact is a key element for creating the mood.

“One mistake is people like to put a lot of down lights in their ceiling, and really the most beautiful rooms are when everything is indirect, so using lamps, dimmers on all the lighting, so that you can create the mood, and avoiding overly white light.

“So all the new LEDs you can have a white warm tones.”

Intrepid amateurs are also warned against using florescent light because they not only cannot be dimmed, they also make people look ugly and are not environmentally safe because they have gases in them which destroy the ozone layer.

“I would never use neon – never use florescent light, should never use it – I would only use LED now because you can get every color you like in LED and it’s very low power and you can dim it.”

Mr Whittaker also advised people to clearly pick which direction they want to create their design with the top four trends at the moment being industrial, natural, classic modern and eclectic.

“Trying to decide which direction you like, and be consistent all the way through.

“I mean eclectic is mixing things but you have got to be clear that is what you want.”

Ordinary people also tend to err with walls, tending to make them too complex with Mr Whittaker pointing out that in fact this is a very easy part of designing because one should just simply paint them and add art or other decorative items.

“Then you can very easily change it but a lot of people spend too much on wall paneling, wall finishes, wallpaper – and it’s a lot of money when they don’t need to spend it.”

Another piece of good advice from this design maestro is to put in enough power points because one tends to need more of them than one realizes and it is best to plan well in advance.

Inset: Mr Whittaker advised do-it-yourselfers to pick a design direction and be consistent. 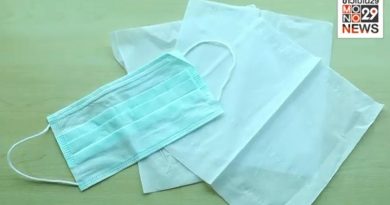 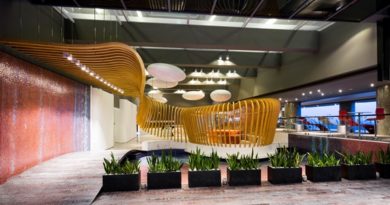