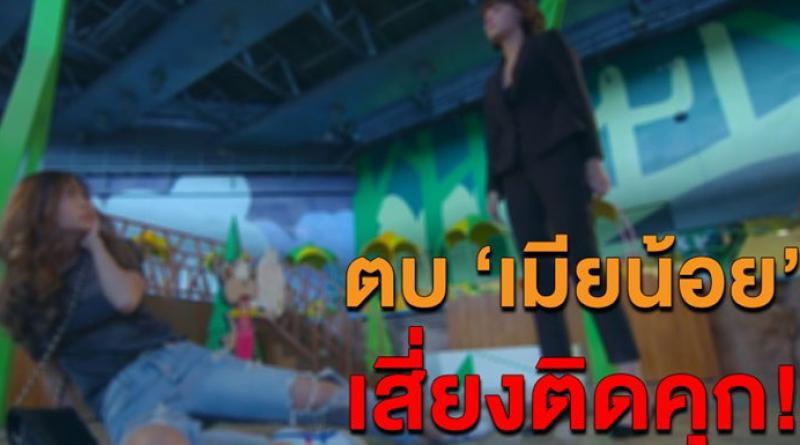 THERE is currently a social storm over a famous TV drama about a couple who have drifted apart with the latest segment showing the “major wife” who could not cope anymore with the “minor wife” slapping her face.

This might please viewers following this drama from the start, but in real life the “major wife” would be violating Section 391 of the  Civil and Criminal Code. The penalty for using force against another person without harming their body or mind is not more than 1 month in jail or maixmum 10,000 baht fine, or both.

If a video clip is taken and spread via Facebook Live or other online channels, the penalty would be increased because doing so is in violation of Section 16 of the Computer Crimes Act. This would entail not more than 3 years in jail and maximum 60,000 baht fine.

In a clash where clothes are taken off leading to indecent exposure, by use of threat or force with the victim being unable to withstand the pressure, this would go against Section 278 of the Criminal Code, with the penalty being not more than 10 years in jail or maximum 200,000 baht fine or both.

If the victim is younger than 15 years of age, then the penalty is harsher. 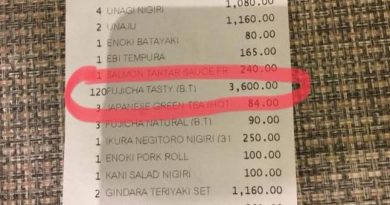 Check your bill before you pay 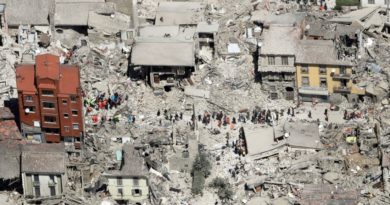 What to do when the ground starts shaking 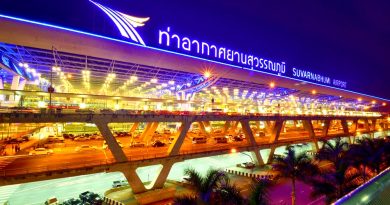