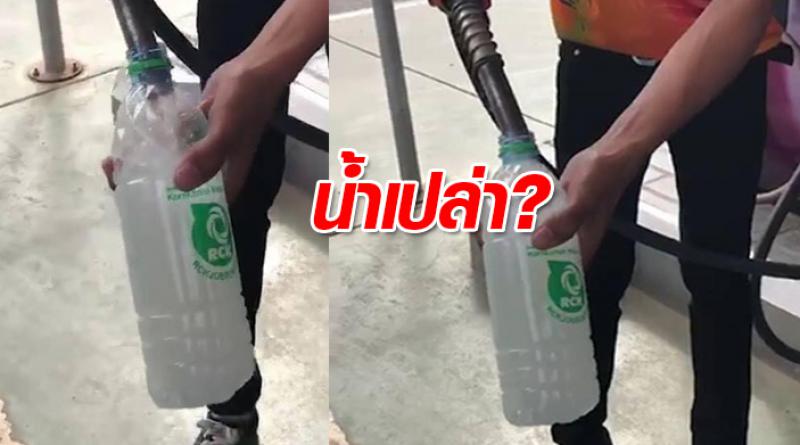 A FACEBOOK user who got water instead of petrol at a pump in northeastern Nakhon Ratchasima province warned the public to beware of this occurring during the rainy season as water could very well seep into damaged storage tanks, INN News reported this morning (October 26, 2018).

The Facebook user, Gugg Boom, posted a video clip of this incident showing that it was plain water not petrol being released from the dispenser, and also saying  that a lot of people suffered significantly because when water gets into the fuel tank it causes a huge damage.

This occurred because it had been raining heavily and water seeped into the storage tank with the pump owner not measuring the petrol before vending started. In fact according to regulations pumps have to do this more frequently when it rains and floods.

Gugg said for water to be coming out of the dispenser there has to be at least 500 liters of it in the petrol storage tank, adding that this incident is a warning to both motorists and petrol pump owners to be more careful.

Fortunately the victims of this negligence  filed a police report after which the pump owner compensated them all. 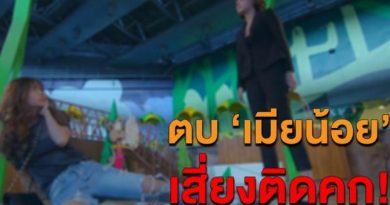 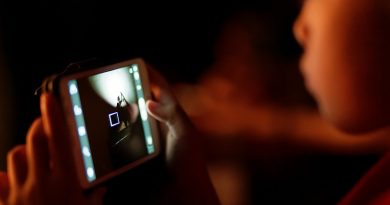 Smartphones can give your child the lazy eye