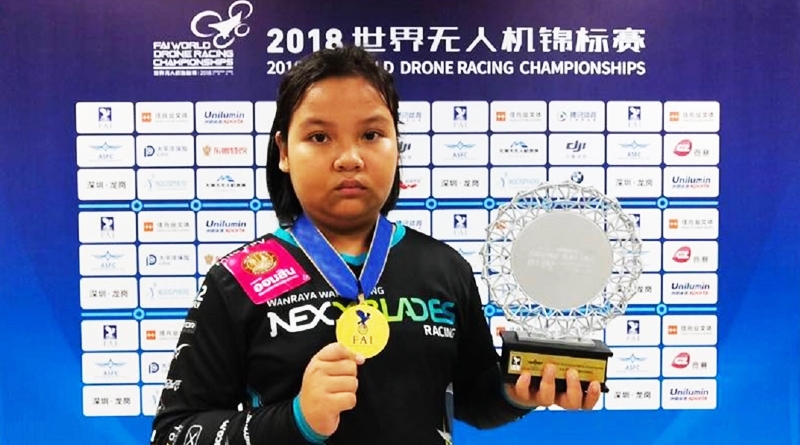 Waranya Wanpong or Nong “Milk” is the youngest drone champion in the world. At the China FAI World Drone Racing Championship, competitors from all over the world have come to battle their skills of drone control. Milk won the championship at the age of only 11 years young. Milk help spread the ability and potential as a member of the new generation in Thailand.

In less than 2 weeks, Milk has now brought another championship title to Thailand from the Hong Kong Esports Festival.

The amazing fact about the drone competition that took place is that the competitors don’t see as we do as when they are controlling the drones, in fact, they have to wear special VR glasses that is a reflection of what the drone sees. Therefore, the vision is as they were the drone themselves. For most people, just watching the drones flying in the competition can make us dizzy because they are racing at such a high speed.

Aside from the amazing skills that won her the championship in China, another special quality that gained attention from the public world is her poker face. In fact, she never smiles when she speaks or even in pictures.

A news reporter named Saisawan Khayanying who had the opportunity to interview Milk and her father posted on Facebook that even when she arrived at the Channel 3 building, a major TV channel in Thailand, she never smiled even when the team in the studio joked around with her.

She finally said in the interview when being asked what her strongest point was, that it was her “Poker face” that she always wears on her face. This is because when holding a poker face, the competitors will never know her emotions. Normally, competitors will always try to see the emotion shown to guess what the opposite side might be thinking. With Milk, it is never the case as she makes sure that all her thoughts and feelings are safe inside.

Her father also commented that her poker face helps scare the competitors as they will never know what her next move will be…. 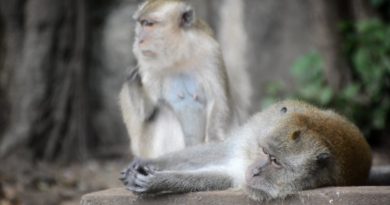 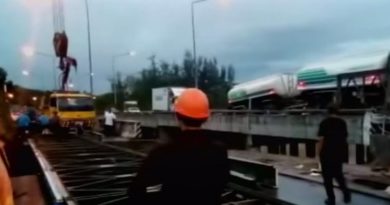 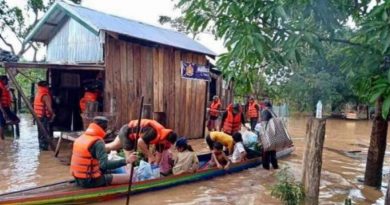