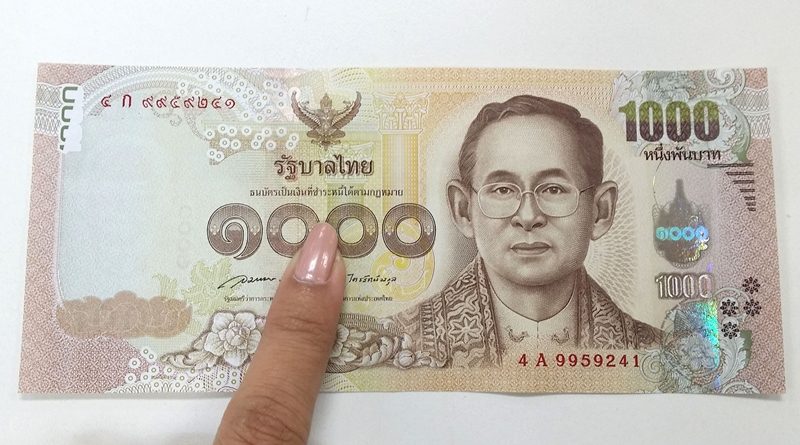 “Banknotes are legal tender for all debts, public and private” Therefore, in order to maintain its reliability as Medium of Exchange, “banknotes” are to be produced with particularly anti-counterfeit features. Banknote patterns are specially designed with distinctive characteristics in the hope that people can easily recognize.

Three easy-to-follow methods to distinguish genuine national banknotes from counterfeit ones include FEEL, LOOK and TILT.

a)   The Banknote Paper

The Banknote Paper is made of special paper manufactured from cotton fiber which makes it tougher and more durable. The thickness of each banknote denomination is differentiated allowing the distinctively tactile feel to the touch. This happens when the specially designed printing press comes into contact with the banknote paper and the ink is forcibly drawn from the plate onto the paper under very high pressure. This process, called Intaglio, results in raised print and produces high quality clearly defined images. Intaglio printing is suitable for printing some areas requiring raised print such as the portrait of His Majesty the King or the numbers identifying value. H.M. the King’s portrait watermark is observed on the right side when the banknote is held against the light. The portrait majestically rests with small watermark of Lai Thai as well as other translucent watermark including Lai Dok Jok, Lai Dok Loi, Lai Prajam Yam and Phum Khow Bin depending on each banknote denomination.

On the left side of each banknote denomination is vertically put a metal color thread. When holding the note against the light, small translucent numerals and letters indicating value become visible from both sides of the note. Such feature, a completed front and back registered design, is printed by a specially designed printing press at the dry offset printing stage. This printing press is able to print color patterns on both sides of the sheets simultaneously, which can be seen by viewing the design against the light.

Indicating values, printed with special ink, at the upright corners of 500 and 1000-Baht banknotes are optically variable when viewing at different angels. For 1000-Baht denomination, the upper area of numeral “1000” is optically gold, while the lower part is green. However, the Arabic numeral indicating “1000” changes into green when the lower edge of the note is flipped. In the same way, the Arabic numeral indicating denomination “500” changes from green into violet when the lower edge is flipped. The special luminescent characteristics which appear under ultraviolet light ; 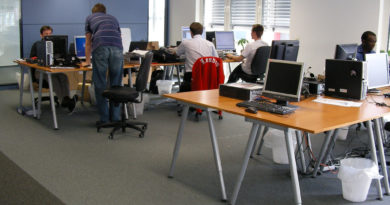 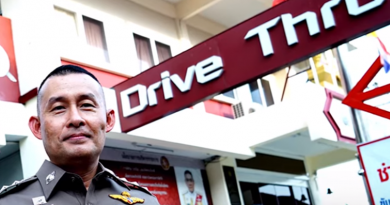 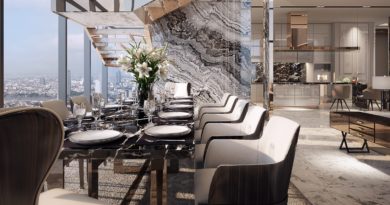 Super-rich now want everything in their comfort zone