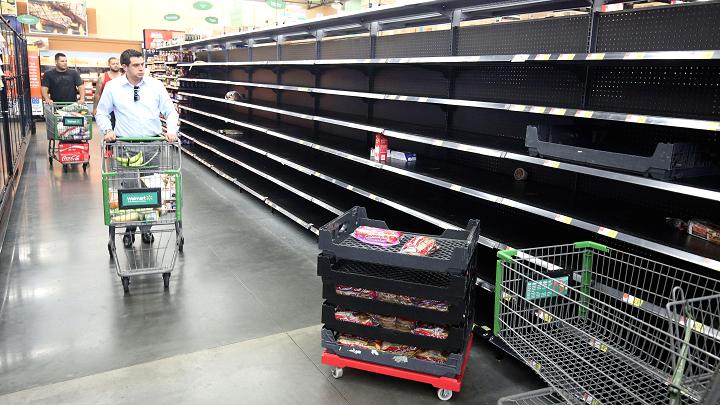 (NBC News) – While sales for “long term food” typically see an increase around natural disasters and elections, “this is more intense than what we saw in 2012,” said Keith Bansemer, VP of marketing for  My Patriot Supply, a manufacturer and seller of survival food.

During the previous election his company saw sales double. This time it’s triple.

“We have everyone we can on the phones,” he said. “We are overwhelmed.”

Meanwhile US military hackers have penetrated Russia’s electric grid, telecommunications networks and the Kremlin’s command systems, making them vulnerable to attack by secret American cyber weapons should the US  deem it necessary, according to a senior intelligence official and top-secret documents reviewed by NBC News.

American officials have long said publicly that Russia, China and other nations have probed and left hidden malware on parts of US critical infrastructure, “preparing the battlefield,” in military parlance, for cyber attacks that could turn out the lights or turn off the internet across major cities.

It’s been widely assumed that the US has done the same thing to its adversaries. The documents reviewed by NBC News — along with remarks by a senior US intelligence official — confirm that, in the case of Russia.

US officials continue to express concern that Russia will use its cyber capabilities to try to disrupt November 8 presidential election. US intelligence officials do not expect Russia to attack critical infrastructure — which many believe would be an act of war — but they do anticipate so-called cyber mischief, including the possible release of fake documents and the proliferation of bogus social media accounts designed to spread misinformation. 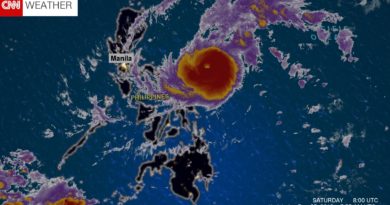 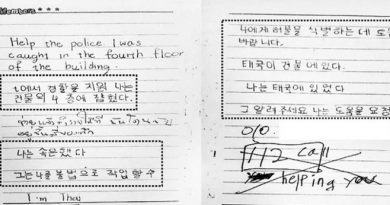 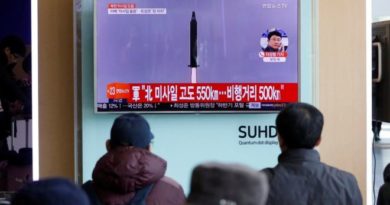