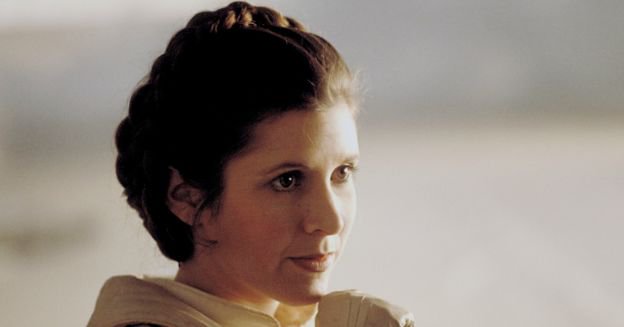 (CNN) — “Star Wars” fans and the entertainment world lost Hollywood royalty when actress Carrie Fisher died on Tuesday. She was 60.

The actress, best known for playing Princess Leia Organa in the massively popular space saga, died four days after suffering a cardiac event on a flight from London. Fisher’s co-stars and others in Hollywood, joined by legions of heartbroken fans, took to social media on Tuesday to pay tribute to a woman who played one of the most iconic roles in movie history, and then went on to achieve much more.

Some of Fisher’s “Star Wars” co-stars, like Anthony Daniels, who plays the droid C-3PO, and Billy Dee Williams, who played Lando Calrissian, went online to share their sadness over the loss.

“She was Princess Leia to the world but a special friend to all of us. We will miss her dearly.”

“I thought I had got what I wanted under the tree. I didn’t. In spite of so many thoughts and prayers from so many. I am very, very sad.”

“Carrie Fisher has passed, she was funnier & smarter than anyone had the right to be. Sail On Silver Girl. Condolences Debbie & Billie “Carrie Fisher was one-of-a-kind, a true character who shared her talent and her truth with us all…”

Dan Aykroyd, who starred alongside Fisher in “The Blues Brothers,” said that his “Blues Sister” was “beautiful, brilliant, funny, wise, kind, and generous.”

Beyond the galaxy far, far away, Fisher was also a script doctor on movies such as “The Wedding Singer” and “Sister Act,” and people remembered her for that as well. 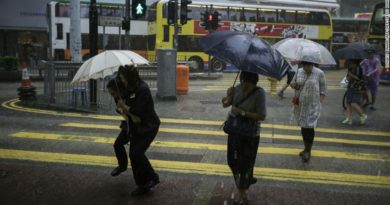 Could tensions turn into war in North Korea?