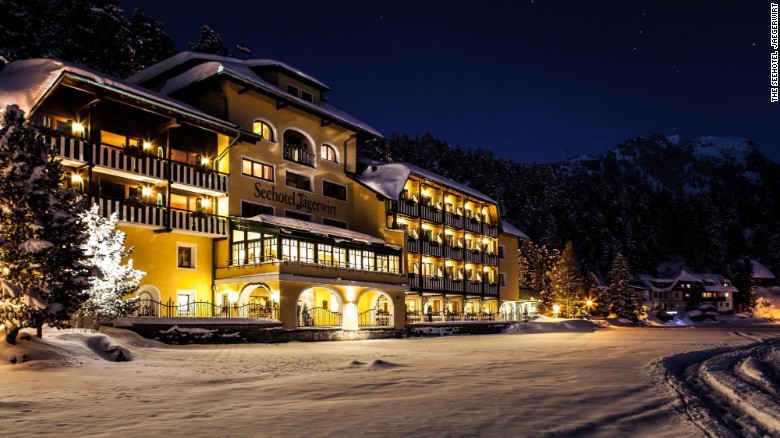 (CNN) — A European luxury hotel is going back to the basics, replacing its electronic key cards with lock and key. And with good reason.

Since the beginning of the winter tourism season, the four-star Romantik Seehotel Jaegerwirt in Austria has been hit with a series of cyberattacks.

In one attack, the hackers held all system – including the hotel’s reservation and cash desk system – hostage. The 180 guests (a full house) were locked out. The hotel said it had to pay 1,500 euros in bitcoin currency before the hackers would allow the guests back into their rooms.

The hotel hopes that coming forward with the story will raise awareness of the possibility of cyberattacks.

“Every euro paid to blackmailers hurts,” managing director Christoph Brandstaetter said. “We know that other colleagues have been attacked, who have done similarly.”

For now, modernization plans for the hotel have been swapped for a make-under. To keep rooms open and guests moving, the hotel is moving from automatic to manual.

For the future? The hotel hopes to clamp down on cybercrime and safely move with the digital age once more. 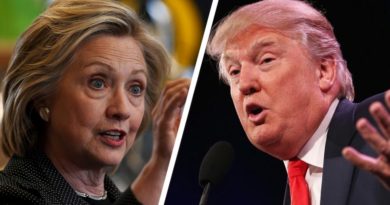 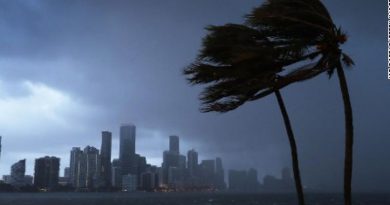