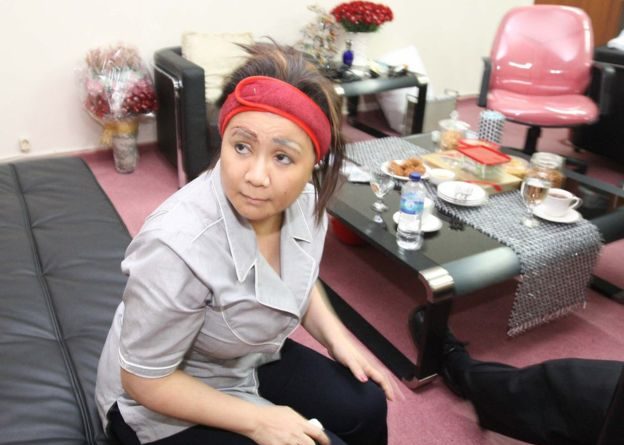 (BBC) – The Indonesian government has vowed to fire or imprison guards found guilty of taking bribes from inmates in return for special treatment.

Minister for law and human rights Yasonna Laoly made the promise after an investigation by local magazine Tempo, which revealed a number of criminals serving sentences for corruption had secured special perks at the Sukamiskin prison in Bandung, West Java. Striking his desk repeatedly, Mr Yasonna told guards: “I’m not playing around anymore – if you disgrace our profession and embarrass us all, it’s incredibly shameful. It’s not enough to just fire you – I will jail you!”

The practice of giving special treatment to inmates has long been an open secret in Indonesia. Here are just a few of the luxuries you can get in prison – at a price:

In 2010 inmate Gayus Tambunan was photographed watching an international tennis tournament in Nusa Dua, Bali. He was serving time for serious tax crimes and fraud.

It emerged that he regularly used a false passport to travel overseas during his sentence, visiting Macau, Kuala Lumpur, and Singapore. He spent thousands of dollars bribing officers to enable this.

Writer Arswendo Atmowiloto, who was jailed for blasphemy in the 1990s, says it’s common practice for those with money to secure time out of prison.

“There are legal ways that you can get out of jail to visit dying relatives, but people with money can regularly go in the morning and come back in the evening.” Convicted Bali bomber Ali Imron was found in a Jakarta Starbucks in 2004. He was sentenced to life in prison for his role in the Bali nightclub blasts that killed more than 200 people.

Reporters spotted him laughing and joking with policemen at the cafe.

Jailed government official Mochtar Mohamad was found eating dinner at his favorite restaurant in Jakarta in 2014, while serving time for corruption.

Tommy Suharto, the son of a former Indonesian president, was revealed to have had personal staff inside jail and used a helicopter landing pad to go on regular outings. He was sentenced to 15 years in prison for masterminding the murder of a judge, but served just four years.

Businesswoman Artalyta Suryani had a private room with a widescreen television, bathroom, and a karaoke room in what local press described as a “palace in a jail.”

During the five years she served for bribing a judge, she was serviced by maids and received unlimited beauty treatments in her room.

Her special treatment was revealed after the then President Suslio Bambang Yudhoyono visited her in prison. He promised an investigation, but the practice continues.

The Tempo investigation this week found that at LP Sukamiskin in Bandung, prisoners can renovate their rooms, order food from their favorite restaurants, and hold parties inside prison with popular singers as entertainment.

Convicted drug trafficker Freddy Budiman, who was executed, was reportedly visited often by his girlfriend in prison last year. His ex-girlfriend Vanny Rossyane made public a number of photos showing her in a so-called “love chamber” in Cipinang Jail, Jakarta. She said they regularly had sex and took drugs together in the room, which she said was next to the prison chief’s office.

Writer Arswendo, who also served time in the Cipinang prison, remembers the special room that could be rented by prisoners so that they could have sex.

“Of course inmates have sexual desires, and if they have the money it’s not a secret that there is a place that you can go that’s available 24 hours a day as long as you are willing to pay.”

Following the latest investigation, Mr Yasonna says he will move a number of guards from Sukamiskin prison. And the special cells will be demolished.

The spokesperson for the director of correction facilities, Syarpani, insists that inmates are always accompanied by guards if they leave the prison, and denies they are given special treatment.

“There are lots of different visiting rooms and we just decide together what is comfortable for the visitor. But we are investigating the special rooms built by the prisoners themselves,” he said.

He says they are also investigating whether guards accept bribes.

“We are looking into the problem. The special rooms that have been found are being destroyed, and are being put back to the way they should be. We are investigating if bribes were accepted by our guards.”

He says there is an entrenched culture of corruption and suggests that at the very least, guards should be moved between jails regularly.

“That would create some distance and stop relationships forming between the inmates and the guards,” he said.

Top: Artalyta Suryani’s special treatment was uncovered when the then president paid her a visit. Photo: Media Indonesia via BBC

Second inset: Artalyta Suryani  shared her cell with her adopted child, who was cared for by a full-time nanny. Photo: Media Indonesia via BBC

Third inset: Drug trafficker Freddy Budiman was reported to have brought his girlfriend to a special room in Cipinang Prison for sex. Photo: Bima Sakti/AFP via BBC 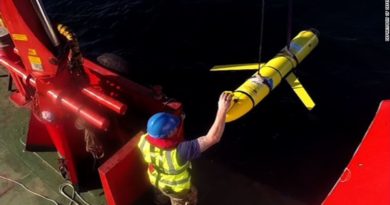 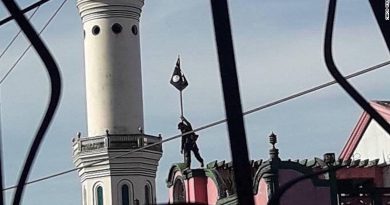 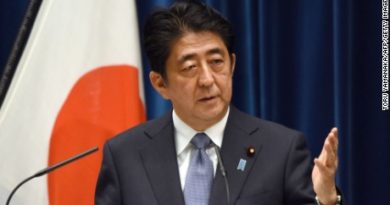