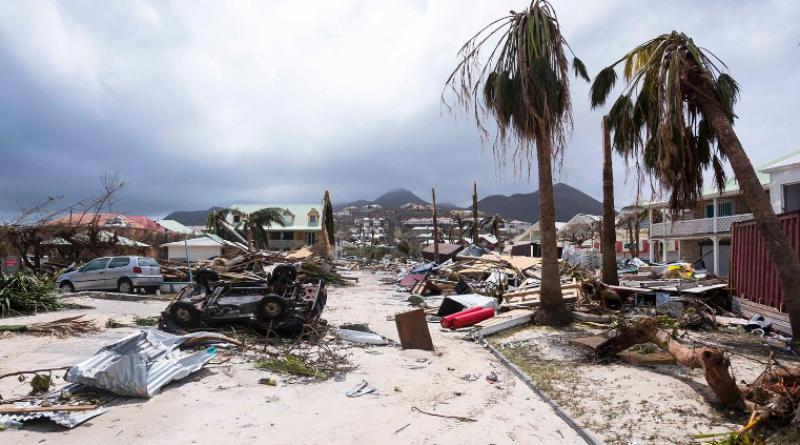 The powerful Category 5 storm had maximum sustained winds of 160 mph when it made landfall on Cuba’s Camaguey Archipelago, the National Hurricane Center said late Friday. Waves up to 23-feet high were recorded, and as the storm moves westward, the possibility of even bigger waves and flooding are high along the northern Cuban coast including in Havana, the agency said.

Many people evacuated towns in both provinces in the past couple days, but as conditions deteriorate, those who stayed there have no other option now than to stay put. Irma edged closer to South Florida after killing 24 people in the Caribbean this week, and strengthened to a Category 5 storm in Cuba. Hours earlier on Friday, it was a Category 4.

Irma is expected to be near the Florida Keys and South Florida by early Sunday, and many residents there have moved inland. About 5.6 million people in the state have been ordered to evacuate, Gov. Rick Scott said.

Florida officials sent dire warnings imploring residents on the path of the storm to evacuate.

“If you have been ordered to evacuate, leave now. Not tonight, not in an hour, now,” Scott said on Friday night. Staying in homes could subject residents to storm surge as high as 12 feet, the governor added.

“This is as real as it gets, nowhere in the Florida Keys will be safe … you still have time to evacuate,” he tweeted.

Here are the latest developments: — Irma’s center was about 275 miles southeast of Miami on Saturday morning.

— It appears Miami will avoid a direct hit but will still get pounded by strong winds, storm surge and heavy rains.

— Irma’s center will move near the north coast of Cuba on Saturday, near the Florida Keys on Sunday morning, and near the southwest coast of Florida on Sunday afternoon, the National Weather Service said.

— Before Irma hit Cuba, it had slammed the Turks and Caicos, and southeastern Bahamas.

— The Red Cross said as many as 26 million people could be exposed to destructive winds and torrential rain just in the Dominican Republic, Haiti and Cuba. It said 1.2 million people have been battered by the storm.

— At its peak, a then-Category 5 Irma sustained maximum wind speeds of at least 185 mph for longer (37 hours) than any storm on record. — Irma could overwhelm parts of the Bahamas, a nation of about 390,000, with storm surges of up to 20 feet — well above the islands’ elevation, CNN meteorologist Chad Myers said.

— Irma brought heavy rain and powerful winds to the low-lying Turks and Caicos Islands. The capital island of Grand Turk suffered “quite a bit of damage,” including to part of a hospital’s roof, Gov. John Freeman told CNN.

US and European forecast models predicted the eye could strike the Florida Keys and then the Everglades, west of Miami, on Saturday night into Sunday morning.

Florida is not the only state preparing for possible impact. FEMA said Alabama and North Carolina should watch the storm.

South Carolina Gov. Henry McMaster issued a mandatory evacuation for Saturday for some barrier islands while Georgia Gov. Nathan Deal expanded the state of emergency to include a total of 94 counties.

The Caribbean islands pummeled by Irma are assessing the damage. Shredded buildings, battered cars and streets submerged in water are a common sight. The hard-hit islands of Barbuda and St. Martin are wearily preparing for Hurricane Jose, which could hit there over the weekend.

Top: Damage from Hurricane Irma is seen in Orient Bay, on the Caribbean island of St. Martin, on September 7. Photo: CNN

First inset: A damaged home is tilted onto its side on the Puerto Rican island of Culebra on Thursday, September 7. Photo: CNN

Second inset:  People settle into a shelter in Miami on Friday. Photo: CNN 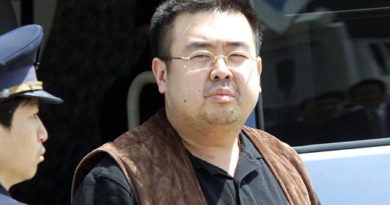 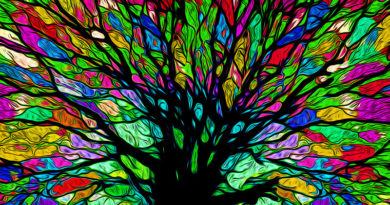