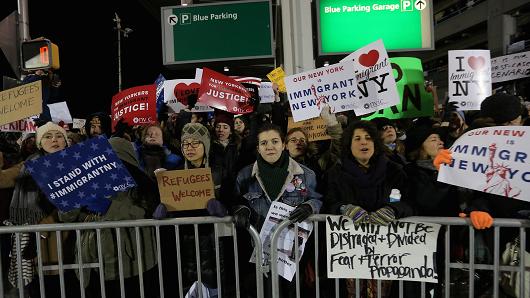 (CNBC and Reuters) – A federal judge granted an emergency stay on Saturday to bar deportation of people with valid visas who landed in the US, following chaos and detentions after President Donald Trump’s executive order related to immigration from seven Muslim-majority countries.

The American Civil Liberties Union estimates it will affect between 100 and 200 people detained at or in transit to US airports, though they do not have to be released from detention. It did not, however, appear to cover Trump’s full order, suspending visas from certain nations for 90 days. The ACLU and other activist groups filed a class action lawsuit on Saturday, seeking to challenge the president’s order, as acrimony widened over the policy and the number of detainees waylaid in transit appeared to swell. Demonstrations sprang up at airports around the country in response to the detentions.

“This ruling preserves the status quo and ensures that people who have been granted permission to be in this country are not illegally removed off US soil,” Lee Gelernt, deputy director of the ACLU’s Immigrants’ Rights Project, said in a statement.

A senior Homeland Security official said on Saturday that the agency is monitoring the litigation and has not seen the stay, but will implement any appropriate orders accordingly. The officer said 109 travelers were denied entry into the US, while another 173 were stopped from boarding flights in the first 23 hours of the order.

Late Friday, the Trump administration announced that it would temporarily bar entry to refugees from Iraq, Syria, Iran, Sudan, Libya, Somalia and Yemen due to terrorism concerns. The order seeks “extreme vetting” procedures for those it did allow to enter the US. In signing the order, Trump said he pledged to “keep radical Islamic terrorists out of the United States of America.”

In a habeus corpus petition filed on Saturday in a New York federal court on behalf of two Iraqis detained at John F. Kennedy International Airport, the ACLU called Trump’s move “unlawful.” They were later released.

The case’s two lead plaintiffs were held by authorities and threatened with deportation, the ACLU argued, even though both are authorized to enter the US. As a number of immigrants in transit were waylaid by the sudden shift in policy, spontaneous demonstrations erupted at JFK Airport on Saturday afternoon.

The ACLU’s briefing called the ban a part of a “widespread pattern applied to many refugees and arriving aliens” in the wake of Trump’s executive order. Critics have blasted it as a de facto ban on many Muslims entering the United States, though Trump denied that characterization on Saturday.

“It’s not a Muslim ban, but we were totally prepared. It’s working out very nicely. You see it at the airports, you see it all over,” Trump said.

Governments around the world, particularly in the Middle East, have reacted angrily to the moratorium on refugees, which has affected travelers at several international airports.

Gulf states have provided financial and logistical assistance to migrants seeking refuge from the Syrian conflict—where nearly 11 million have fled to other countries since 2011, mostly Turkey and Europe—but have not offered sanctuary to the displaced.

Last year, under former President Barack Obama, the US took in about 10,000 Syrian refugees.

According to data from the Migration Policy Center, some 86,000 Syrian immigrants resided in the United States as of 2014, which accounts for 0.2 percent of America’s 42.4 million immigrants. However, the majority of those Syrians arrive via family reunification rather than as asylum seekers or refugees, the organization said.

Top: Crowd of about 50 at JFK terminal 4 waiting for people detained inside to be let out protest against US President Donald Trump’s ban .Photo: Stephen Yang from Reuters 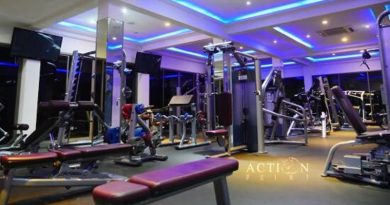 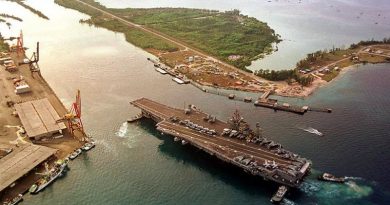 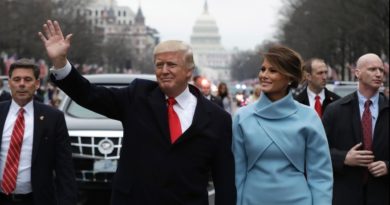 Trump becomes 45th President of US