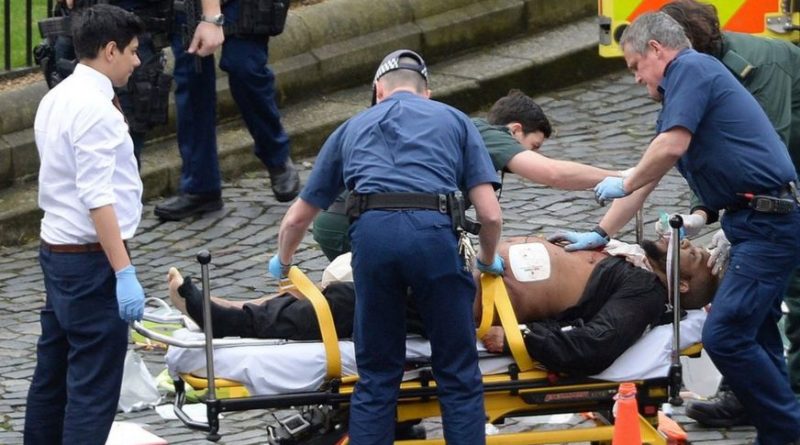 (BBC) London – Police have identified Khalid Masood as the man who carried out the Westminster attack, as the death toll rose to five.

Masood, 52, was born as Adrian Elms in Kent and was shot dead by police. He had not been the subject of any current police investigations.

PC Keith Palmer, 48, Aysha Frade and US tourist Kurt Cochran, 54, were killed on Wednesday, while a 75-year-old man died on Thursday evening.

The so-called Islamic State group has said it was behind the attack.

Three women and five men were arrested in London and Birmingham on suspicion of preparation of terrorist acts following Wednesday’s attack.

The Met Police says detectives are continuing to search a number of addresses, including one in Carmarthenshire, three in Birmingham and one in east London. Addresses in Brighton and south-east London have also been searched.

‘We will defeat them’

Home Secretary Amber Rudd told those gathered for a candlelit vigil in London’s Trafalgar Square on Thursday evening that terrorists “will not win”.

“We are all connected and today we showed that by coming together, by going to work, by getting about our normal business, because the terrorists will not defeat us. We will defeat them,” she said.

Masood drove into pedestrians on Westminster Bridge before crashing his car into railings and then running into the grounds of Parliament, armed with a knife.

He stabbed PC Palmer before being shot dead.

The Metropolitan Police said there had been no prior intelligence about Masood’s intention to carry out an attack.

But he was known to the police and his previous convictions included causing grievous bodily harm, possession of offensive weapons and public order offences. He was believed to have been living in the West Midlands.

Masood is believed to have lived at various times in Crawley, West Sussex, and Rye and Eastbourne, both in East Sussex.

He also appears to have been convicted of a knife crime in 2003 in Eastbourne.

His first conviction was in November 1983 for criminal damage and his last in December 2003 for possession of a knife.

He had not been convicted of any terrorism offences.

Car hire company Enterprise said the vehicle used in the attack had been rented from its Spring Hill depot in Birmingham.

The BBC understands Masood hired the Hyundai SUV in person, giving his profession as a teacher.

The Department for Education said it had no record of him having worked as a qualified teacher in English state schools.

It appears that he styled himself as an English tutor at one point. People gathered in Trafalgar Square stood together quietly, flanked by police officers with the sound of helicopters a constant presence above.

The people of London and visitors to the city came together to remember the people who lost their lives in Wednesday’s attack. The word “solidarity” was heard over and over again.

Candles were laid on the floor and on the steps leading to the National Gallery, waiting to be lit in memory of those who died.

As the bells of St Martin’s in the Fields chimed, the crowds fell silent and paused to think about Wednesday’s events.

Some filmed the scene on their phones, some cast glances across the crowds, but the focus was on the candles on the steps leading up to the National Gallery, above which MPs, religious figures and others stood in a line to pay their respects.

Top: Khalid Masood was shot at the scene of the Westminster attack. Photo: BBC

Second inset: A vigil at Trafalgar Square in memory of those who died in Wednesday’s attack.  Photo: BBC

SOURCE: BBC, one part of the report written by Jodie Halford 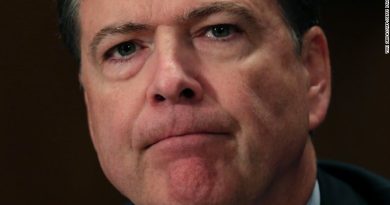 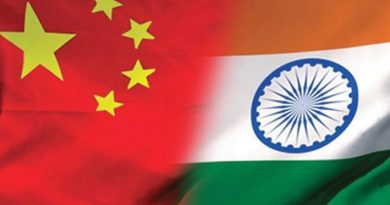