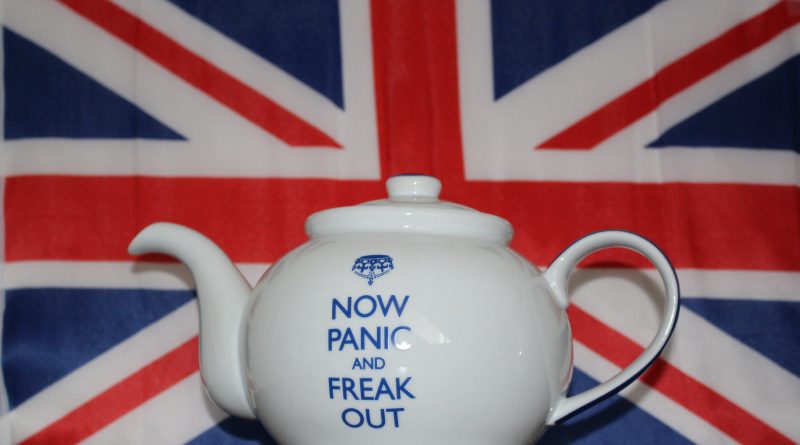 (Reuters via CNBC) – Britain’s upper parliamentary house dealt a defeat to Theresa May’s government on Wednesday (March 1), voting for a change to her Brexit plan that says she can only trigger divorce talks if she promises to protect EU citizens’ rights.

The defeat is a blow to the prime minister, who had hoped to pass her Brexit bill without changes, and it will push back the earliest date she can formally launch the process of Britain’s departure from the European Union to around March 13. However her plan to begin negotiations before the end of March remains on track, and government sources said May would fight to overturn the defeat when the changes are presented to the lower house of parliament, where her party has a majority.

The House of Lords voted 358 to 256 to make an amendment to the European Union (Notification of Withdrawal) Bill.

The change requires the government to publish proposals on how to protect EU citizens currently living in Britain — including their residency rights — within three months of triggering the Brexit process defined by Article 50 of the EU’s Lisbon Treaty.

Wednesday’s defeat was orchestrated by the opposition Labor Party and the Liberal Democrats.

“Labor believe that EU nationals should not be used as bargaining chips in Brexit negotiations,” said the party’s Brexit spokesman Keir Starmer.

“There is a growing consensus that this must be resolved before Article 50 is triggered, and the Prime Minister is now increasingly isolated.”

While May has said she wants to guarantee EU citizens’ rights, she has not been prepared to do so until other member states agreed a reciprocal deal.

“We are disappointed the Lords (upper chamber) have chosen to amend a bill that the Commons (lower chamber) passed without amendment,” a spokeswoman for the Brexit department said in a statement.

“Our position on EU nationals has repeatedly been made clear. We want to guarantee the rights of EU citizens who are already living in Britain, and the rights of British nationals living in other member states, as early as we can.” 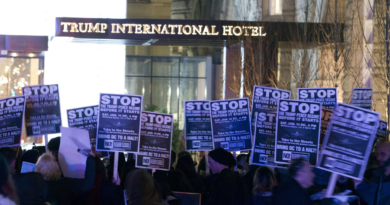