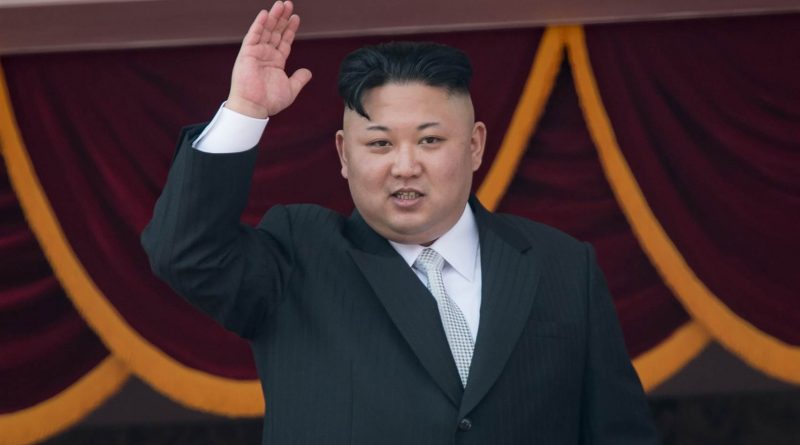 NORTH Korea’s state-controlled media warned on Tuesday that America’s “military provocations” risked triggering nuclear conflict — with one newspaper claiming Kim Jong Un’s regime was “waiting for the moment it will reduce the whole of the US mainland to ruins.”

The latest threat from North Korean state media came hours after the two US B-1B Lancer bombers flew training drills with the South Korean and Japanese air forces in another show of strength.

Despite a flurry of recent missile tests, North Korea has not demonstrated that it’s capable of hitting the United States mainland with a nuclear-armed intercontinental ballistic missile, or ICBM.

Many experts predict the reclusive country is some way off its goal.

The North still maintains it has the technology to do so, however, and on Tuesday an anchor on North Korea’s state-controlled KRT broadcaster issued a new warning to Washington.

“Due to the US military provocations that are becoming more explicit day by day, the situation in the Korean peninsula … is being driven to a point close to nuclear war,” he said, according to a translation by Reuters.

Fiery rhetoric by North Korea against the United States and its allies is not uncommon, but the latest salvo comes at a time of particularly heightened tensions following a tougher line taken by Trump and his team.

The president said last week that a “major, major conflict” conflict with North Korea was possible, and Secretary of State Rex Tillerson has suggested that military action is “on the table.”

There have also been mixed messages from Trump, however, with the president telling Bloomberg News on Monday that he would be “honored” to meet the North Korean dictator. He also called Kim “a pretty smart cookie” in a CBS interview.

Kim is a leader who runs one of the world’s most repressive regimes, where almost all aspects of civil society are severely restricted and tens of thousands of people are enslaved in labor camps that the United Nations has likened to Nazi Germany.

America has long since sought to put pressure on North Korea to stop its missile and nuclear tests that contravene United Nations sanctions — something Kim has ramped up under his leadership.

Meanwhile, CIA Director Mike Pompeo was visiting South Korea on Tuesday as part of a three-day visit to reaffirm America’s commitment to its regional ally.

The North continually rails against military exercises involving the US and the South, alleging they are a training exercise for an invasion of their territory. On Tuesday, KRT claimed the American warplanes conducted nuclear bombing drills against several major targets.

‘Reckless Action of the War Maniacs’

The US-South Korea drills included an aircraft carrier strike group, led by the USS Carl Vinson, which Trump dispatched to the region’s waters.

An opinion piece in the Rodong Sinmun newspaper on Tuesday called the drills “a reckless action of the war maniacs aimed at an extremely dangerous nuclear war.”

The article was headlined: “Nuclear War Will Bring Nothing but Doom to US”

The newspaper — which, like all North Korean media, is strictly controlled by the state — warned that the North Korean army would “make such gigantic carriers something useless,” apparently referring to their destruction.

It said America’s “vast territory is exposed to our preemptive nuclear strike” and that its army was “waiting for the moment it will reduce the whole of the US mainland to ruins with its absolute weaponry of justice.”

The newspaper added: “If the US shows any slight sign of provocation, just the inter-continental ballistic rockets displayed in the April military parade will fly into the US. The reckless nuclear war provocation by the Trump administration will bring it nothing but the fall of the American empire.”

It also highlighted that “the US mainland is the final target of [North Korea’s] strategic rockets tipped with powerful nuclear warheads.”

America’s allies weren’t spared the threatening rhetoric. The paper said that “South Korea will be submerged in a sea of fire” and “Japan will be reduced to ashes.”

Seoul, the South Korean capital, is just 25 miles from the North Korean border. Experts have warned that if America launches military action against the North it may result in a devastating, retaliatory strike against the city and its 10 million people.

Meanwhile, a spokesman for China’s foreign ministry urged all sides to “lower the temperature” and “resume contact and dialogue as soon as possible.”

Geng Shuang added that Trump’s comments suggesting he would be open to meeting with Kim were a “positive signal.”

China is North Korea’s sole ally in the region and many experts see Beijing as key to solving the Korean impasse.

SOURCE: NBC News written by Alexander Smith with Eric Baculinao and Reuters contributing to this report 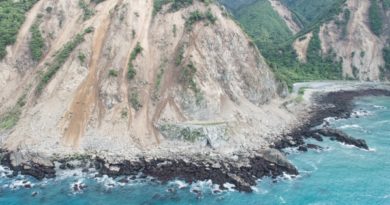 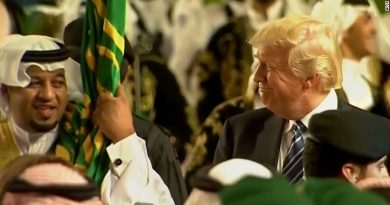 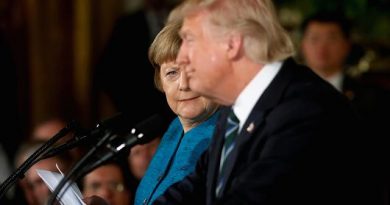