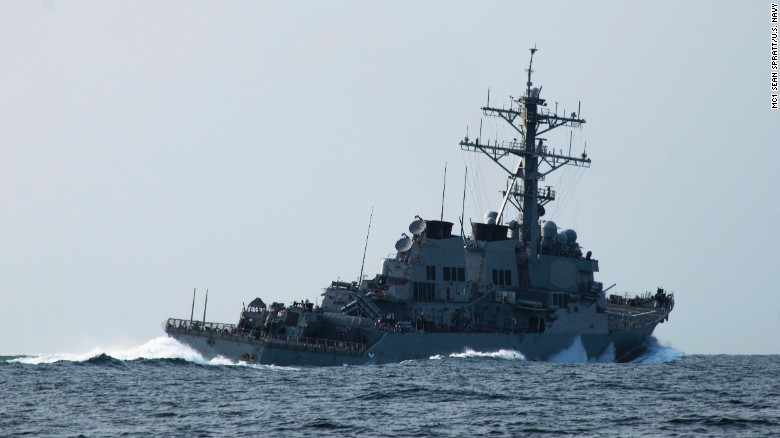 The move is just the latest in a string of Russian provocations in the early days of the Trump administration, which has called for warmer relations with the Kremlin.

The traditional US adversary has also positioned a spy ship off the coast of Delaware and carried out flights near a US Navy warship, concerning American officials. The administration has not officially drawn any links between the three events.

While declining to speak on intelligence matters, a spokesman for the US State Department did draw attention to Russian violations of the treaty.

“The Russian Federation remains in violation of its INF Treaty obligations not to possess, produce or flight-test a ground-launched cruise missile with a range capability of 500 to 5,500 kilometers, or to possess or produce launchers of such missiles,” acting spokesman Mark Toner said in a statement issued on Tuesday.

Russia is believed to have tested one such missile in 2014.

“We have made very clear our concerns about Russia’s violation, the risks it poses to European and Asian security, and our strong interest in returning Russia to compliance with the treaty,” Toner added.

On Friday a US Navy warship in the Black Sea had three encounters with Russian aircraft that were deemed to be unsafe and unprofessional because of how close the Russian planes flew to the US, according to a senior defense official.

The USS Porter, a guided-missile destroyer, was operating in the Black Sea when it was approached three times by Russian aircraft, including one IL-38 and two Su-24s. The Navy calculated the Russian planes may be have flown as close as 1,000 yards laterally from the ship and 1,000 feet over the water, but did not cross the deck of the Porter.

Moscow pushed back on the allegation on Tuesday, with Russian Defense Ministry spokesman Igor Konashenkov telling Russian state media “there has been no incident on February 10th involving flybys of Russian military planes in the Black Sea next to USS Porter.”

Meanwhile, a US defense official told CNN that the Russian spy ship, the SSV-175 Viktor Leonov, is sailing in international waters off the coast of Delaware. The vessel is outfitted with a variety of high-tech spying equipment and is designed to intercept signals intelligence. Fox News first reported on the ship’s location.

The official noted that this is not the first time the ship has been deployed off the coast of the US. Similar patrols were carried out by the Leonov in 2014 off the coast of Florida and in 2015, adding that such missions were much more common during the Cold War.

The Russian cruise missile would be capable of threatening NATO’s European members. Secretary of Defense James Mattis is due to visit NATO’s headquarters to meet with his counterparts today.

“The INF Treaty eliminated an entire category of weapons that threatened Europe, in particular the threat of short-warning attacks. The treaty remains a key component of our security, and any Russian non-compliance is a serious concern for the alliance,” a NATO official told CNN.

“NATO allies have the capabilities in place to ensure that Russia will not gain any military advantage from disregarding the INF Treaty,” the official added.

The Kremlin’s moves come the day after Trump’s national security adviser, Michael Flynn, was forced to resign after failing to fully disclose conversations he had with Russia’s ambassador to the US concerning US sanctions while he was not yet in office.

Trump has in the past expressed interest in arms reduction talks with the Kremlin and indicated he would seek a new opening with Moscow.

White House press secretary Sean Spicer, however, said on Tuesday that, “The president has been incredibly tough on Russia.”

Spicer pointed to UN Ambassador Nikki Haley’s recent remarks on the Russia’s actions in east Ukraine and occupation of Crimea, adding that Trump “expects the Russian government to deescalate violence in the Ukraine and return Crimea.”

“At the same time he fully expects to and wants to be able to get along with Russia unlike previous administrations,” he added.

In a Tuesday evening tweet, the Russian embassy in Washington said Russia “will continue to patiently explain to the new US administration why Crimea is Russia.”

Trump himself, though, repeatedly praised Putin on the campaign trail as well as since being elected, while offering few if any criticisms.

Asked about sanctions against Russia, newly minted Treasury Secretary Steven Mnuchin said on Tuesday that sanctions were an important tool but would not specify any intensions towards Russia.

“Our current sanctions programs are in place, and I would say sanctions are an important tool that we will continue to look at for various different countries. But it’s a very important program within the Treasury Department,” Mnuchin said.

In contrast, Sen. Tom Cotton, an Arkansas Republican, called for a strong response to the cruise missile.

“If the last administration showed us anything, it’s that ignoring these kinds of provocations simply means they will proliferate,” he said in a statement. “I’ve said before we need to set firm boundaries for Russia’s behavior – and enforce them to the hilt. I take this news as evidence that the US should build up its nuclear forces in Europe.” 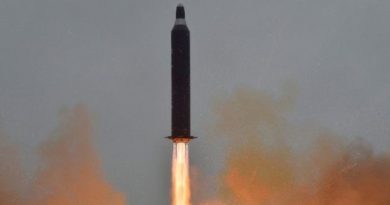 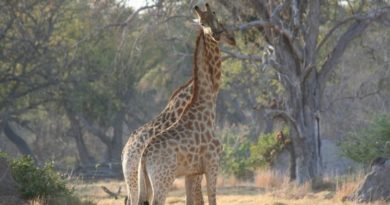 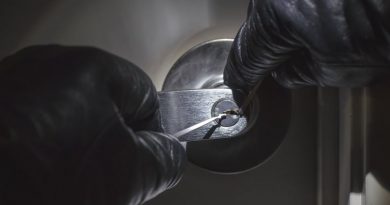