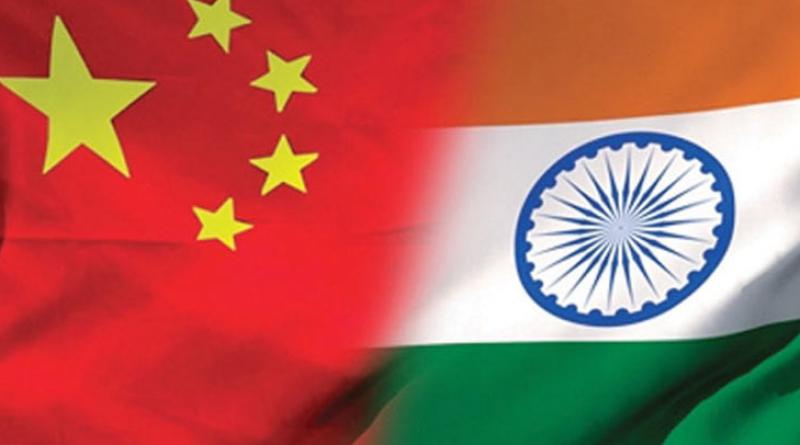 Is war for real?

The war climate has been heating up as conflict in the Asian region especially in the Korean peninsula has escalated almost to a boiling point, causing worries the world over.

Aside from the North Korean issue, boarder conflicts between India and China has been quite a big  issue to watch but luckily the border issue between Laos and Cambodia has timely been positively resolved just a few days ago. Prime minister Hun Sen of Cambodia had late last week issued a six-day ultimatum to Laos to pull back its troops who have allegedly trespassed into a border area or face a military response.

Hun Sen said on Friday that about 30 Laos soldiers crossed into Cambodian territory in April in northern Stung Treng province despite repeated requests by his government for them to leave the area.

He said he had been in touch with the government of Laos.

“I appeal to Laos Prime Minister Thongloun Sisoulith to withdraw troops from Cambodian territory without any conditions,” Hun Sen said

Military commanders had been ordered to deploy troops along with multiple rocket launchers to the border area, he said, giving Laos the “ultimatum” of pulling out by August 17. The number of troops is said to be around 5,000.

“We are friends, but a friend cannot step on [our] head,” he said, adding he was running out of patience with “the invasion” by Laos troops. We are not waging war, but we just want our land back.” However, suddenly on Saturday, Hen Sen decided to go to Laos for talks.

Lao Prime Minister Thongloun Sisoulith and his visiting Cambodian counterpart Samdech Techo Hun Sen  then agreed  to withdraw their troops from disputed border area between Attapu of Laos and Stung Treng of Cambodia.

Pat Hemasuk said in his Facebook page that this move by Hun Sen is seen as a ploy to regain his popularity among the people as the general election is coming next year.  He lost his popularity somewhat among the voters in the previous election.

Hun Sen used to have a border dispute with Thailand and with Vietnam before the two previous elections respectively.

But the boarder conflict between China and India is for real.

Analysts say China and India are on brink of armed conflict.  Resolution to border dispute faded as Chinese military is primed for battle while Indian troops are well prepared for any eventuality.

They are ready for a possible armed conflict in the event they fail in their efforts to achieve a peaceful resolution to their border dispute on the Doklam plateau in the Himalayas.

On Friday India’s defense minister Arun Jaitley told parliament the armed forces are prepared to take on any eventuality of the stand-off, Indian Express reported.  China’s army is also aware of the possibility of war, but  probably try to limit any conflict to the level of skirmishes, such as those contested by India and Pakistan in Kashmir.

Sovereignty over two large and various smaller separated pieces of territory have been contested between China and India. The westernmost, Akai Chin, is claimed by India as part of the state of Jammu and Kashmir and region of Ladakh but is controlled and administered as part of the Chinese autonomous region of Xinjiang. As for the North Korean conflict, US President President Donald Trump will sign an executive memorandum today (Monday) authorizing the US trade representative to determine whether to investigate China’s intellectual property and trade practices.

Such an investigation could eventually pave the way for President Trump to impose tariffs on Chinese goods.

Trump’s memo comes amid heightened tensions between the US and North Korea and increasing frustration in the White House that China has not done more to rein in Pyongyang.

Thai analysts said that’s the cleverness of President Trump in trying to contain the rising of China, using the Korean issue as a stepping stone.

They say China is now in a difficult position as it could not do much to rein in Pyongyang as North Korea is seen as its buffer state against the US.  China said the US deployment of the advanced Terminal High Altitude Area Defense anti-missile system (THAAD) in South Korea is a threat to its security.

Second inset: Cambodian soldiers ride in trucks in a convoy in Phnom Penh in the early hours of August 12. Photo: AFP/Getty Images via New York Post 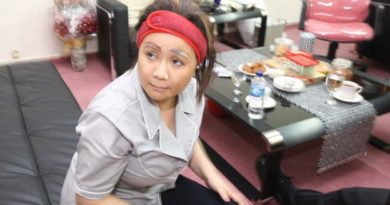 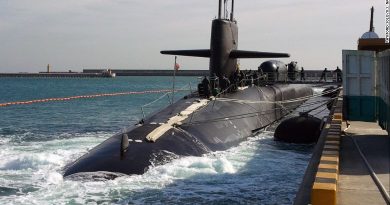