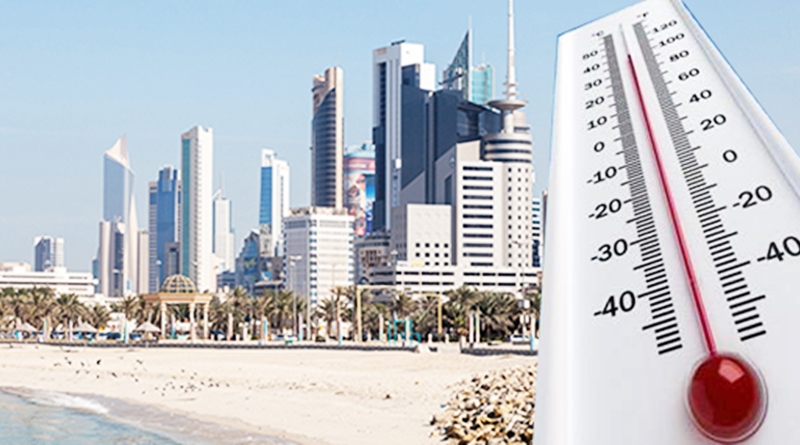 The temperature in Kuwait has reached 50 degrees Celcius this year and may rise to 60 degrees during the peak of the hot season.

The Kuwait government has already issued a statement asking people in the country to avoid working outdoors during 11.00 a.m. and 16.00 p.m.