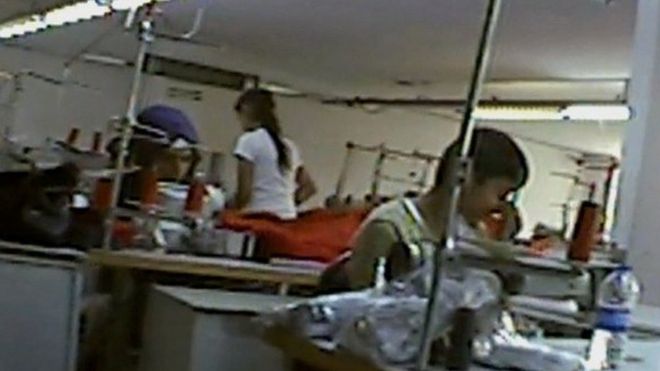 TWO leading fashion retailers are responding to allegations that Syrian refugee children have been working at factories in Turkey that produce clothing for their brands, CNNMoney said today.

Marks and Spencer (MAKSF) and online fashion store Asos (ASOMY) both said they would make improvements after the BBC uncovered evidence of refugees being illegally employed in their supply chains. Marks and Spencer described the findings as “extremely serious and unacceptable.”

“We had previously found no evidence of Syrian workers employed in factories that supply us, so we were very disappointed by these findings,” a spokesperson said in a statement to CNNMoney.

The company said it is working closely with its supplier to fix the situation. It has also committed to offering permanent legal employment to any Syrians working in the factory.

“We will do all we can to ensure that this does not happen again,” the retailer said.

Asos said the factory featured in the documentary isn’t one of its audited facilities. The issue, it said, is with “unapproved outsourcing to factories we don’t know about.”

“This will continue to be a problem until we know where every garment is made and however difficult, that’s what ultimately we’ve got to achieve,” the company said in a statement.

When asked about the specific steps the company would take, Asos declined to comment further.

The BBC also found that Inditex, the company that owns Zara, has employed Syrian refugees in workshops where hazardous chemicals were being used.

Inditex said it has previously investigated the factory featured by the BBC.

It is now working with the supplier in question — a laundry called Goreteks — to improve the conditions. “Goreteks has until December to improve to remain within Inditex’s supply chain,” the company said in the statement.

Turkey is at the forefront of the Syrian refugee crisis. The country is hosting 2.7 million registered Syrians, according to the UN refugee agency.

Some have the option to apply for temporary work permits, but only six months after being granted protected status in the country.

Many others are forced to work illegally, for salaries significantly below the Turkish minimum wage, according to the UN. 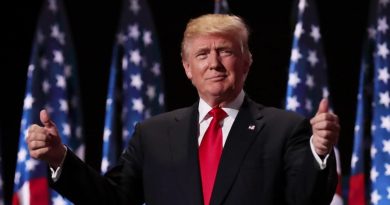 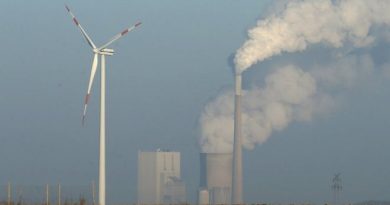