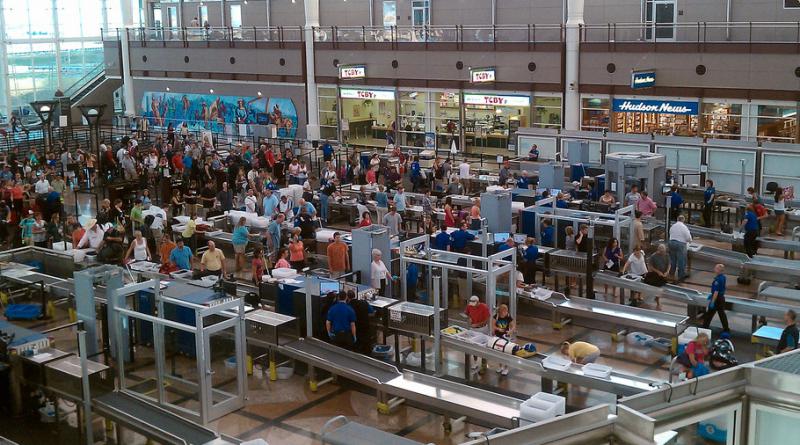 CBS News has learned that US officials are increasingly concerned about the possibility of terrorists targeting commercial airliners.

An official with knowledge of the threat says it is evolving rapidly, and more terrorists are gaining the knowledge necessary to build a laptop bomb.

In March, CBS News confirmed that terrorist groups have been perfecting and testing a bomb that can be hidden in a laptop computer and can evade security scanners. Since March, those concerns have not diminished.  In fact, it’s just the opposite. With the pace of terrorist attacks picking speed in Europe, US law enforcement officials grow increasingly worried about the capabilities of terrorist organizations to carry out attacks on what al Qaeda and the Islamic State of Iraq and Syria (ISIS) see as one of their top targets – commercial aviation.

CBS News has learned that DHS efforts to reach out to airlines and airports globally about a possible laptop ban may be leading to enhanced security.

A source with knowledge of the negotiations with stakeholders says the possibility of a laptop ban is already prompting new airport security measures in some places, while others are now considering changes.

Publicly, US officials insist the possibility of a laptop ban is very real. DHS Secretary John Kelly is still said to be leaning in that direction, while pressing for other upgrades to security.

A lot hinges on the evolving threat. The Trump administration is watching developments in Europe closely, knowing that as ISIS is “squeezed” in Syria and in other places, it is at the same time sending trained individuals to countries where travel to the US is easier.

Top: Security is usually tight at most airports but some are bringing in new security measures. Photo: Quinn Dombrowski (CC-BY-SA-2.0) 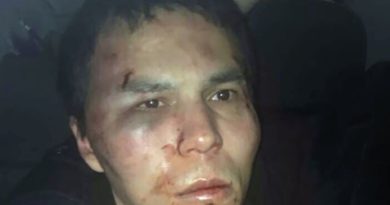 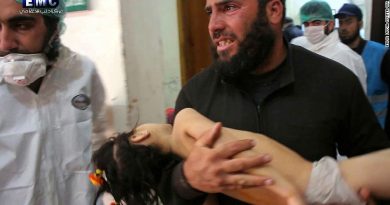