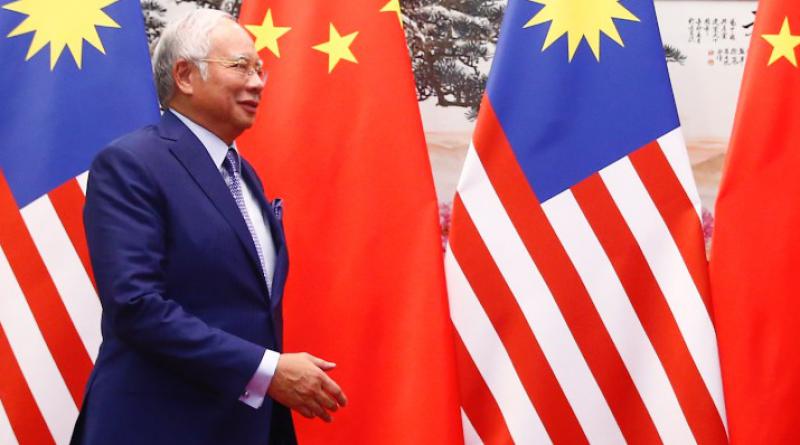 (CNN) – A meeting between the leaders of Malaysia and the United States is the latest salvo in the ongoing battle for supremacy in Southeast Asia between Washington and Beijing, experts say.

Malaysian Prime Minister Najib Abdul Razak will meet the US President Donald Trump on September 12 in the White House, Washington, according to a statement issued on Wednesday by the US government.

Domestically, the visit is a huge political win for Najib, a controversial figure who has been hit by a corruption scandal, says James Chin, director at University of Tasmania’s Asia Institute.

“This will be a major public relations coup because he’s under pressure now domestically. The opposition has been saying for a number of years the US wouldn’t meet with him … so getting a meeting with Trump is a major public coup,” he said.

But the visit could also be a chance for the two countries to improve relations at a time when China has been increasingly spreading its influence across Southeast Asia.

“In the past five years under Xi Jinping China has become more assertive. (Malaysia) wants the US to step up and remind the Chinese that this is a very fine balance,” Chin said.

Relations between the US and Malaysia have never been smooth. Malaysia’s former leader Mahathir Mohamad often criticized US foreign policy towards Muslim nations in the Middle East, though his successors tried to mend ties.

But experts said there had been a noticeable cooling in recent years amid a US Department of Justice probe into the theft of billions of dollars of public money from the 1Malaysia Development Berhad (1MDB), a state investment fund, from 2009 to 2015.

Najib, who is the founder and chair of 1MDB, was accused of misusing the funds but was cleared by Malaysia’s attorney general in 2016.

Despite this, the prime minister has been hurt severely by the scandal, including enormous rallies across Malaysia’s capital Kuala Lumpur in November 2016 calling for his resignation.

With an election looming within the next year, a meeting with Trump could give Najib a much-needed boost, experts say.

“The allegations of financial irregularities … would have got a stronger player under a Clinton or Obama White House, but I don’t think Trump really cares that much,” Mathew Davies, head of the Australian National Universities Department of International Relations, told CNN.

“I think people are using that as a way to ensure that the US is still playing the region, this is part of this ongoing contest between the two sides.”

Malaysia is an important asset in the region to both the US and China for their proximity to the valuable shipping channel, the Straits of Malacca.

“The other state (close to the straits) is Singapore but that’s much more unambiguously in the US pocket, so the relationship with Malaysia from the Chinese perspective is one of its best ways to its interests are taken care of in that part of the world.”

Since the US and Malaysia’s relationship began to sour over 1MDB, Chinese investment in Malaysia has begun to grow rapidly, including awarding Kuala Lumpur a role in their signature One Belt One Road regional plan.

Battle for influence in Asia

China is now Malaysia’s biggest foreign investor and three Chinese companies are involved in a plan to build a new deep sea port in Malacca, part of $7.2 billion scheme, according to Chinese state news agency Xinhua.

From the US perspective, Malaysia is also an important ally for the United States’ attempts to stop the growth of radical Islam.

“They need to reach out to what they consider moderate Muslim countries … they think that Malaysia can at the very least show that Trump is not against all Muslim per se,” Chin said.

Unlike its neighbor Singapore, which has deeper ties to the US, Malaysia has no strong preference between the two superpowers, Davies said.

“It’s really balancing or hedging its bets between the two sides, which is a very smart strategic choice to be making,” he said. “It would be a complete disaster (for Malaysia) if the relationship with the US collapses, that’s not what anyone wants.”

Top: Malaysian Prime Minister Najib Razak at the Great Hall of the People in Beijing on May 13. Photo: CNN 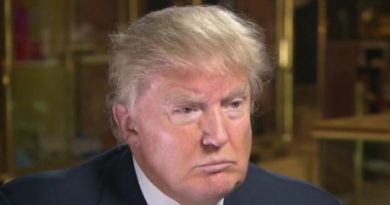 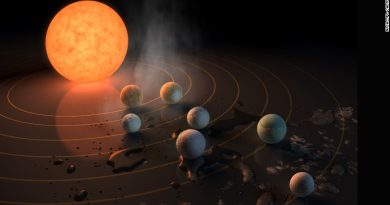