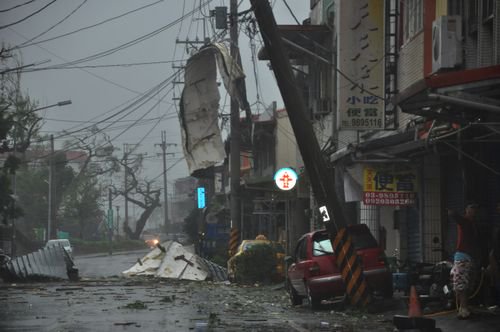 (CNN )- Four people died and at least 316 were injured in Taiwan after a powerful typhoon slammed into the country’s northeastern coastline on Tuesday.

More than 2,700,000 homes were left without electricity after some 38 inches (1000 millimeters) of rain fell in Yilan County, according to Taiwan’s Central News Agency. Reports of injuries and extensive damage were still coming in to Taiwan’s emergency command center on Tuesday night, just six hours after Typhoon Megi made landfall.

The typhoon is the third storm system to hit the island in just two weeks, lashing Taiwan with winds up to 143 miles per hour (230 kilometers per hour).

A spokesman for Taiwan’s Central Emergency Operations Center said most of the injuries had come from traffic accidents and flying objects, thrown about by extremely strong winds.

“Stay home and reduce unnecessary going out,” the spokesman told CNN. “The effect of the typhoon will impact us until tomorrow morning (local time).”

He said 1,400 people had been evacuated from the country’s mountainous areas, while another 2,900 were currently in shelter across Taiwan.

“Winds and flooding rain continue to be a problem with this system,” CNN meteorologist Michael Guy said. “Landslides are also a major concern with the typhoon.”

After tearing through Taiwan, the typhoon  – equivalent to a category three hurricane in the Atlantic  – is expected to weaken and make a second landfall in Fujian, eastern China, 24 hours later.

“The storm will continue to batter Taiwan for at least the next 12 hours before moving out to the Taiwan Straits and making a second landfall over China as a weak typhoon or a tropical system on Wednesday afternoon,” Guy said.

He added flooding rains could continue to be a problem for the mainland of China as typhoon Megi passes over. 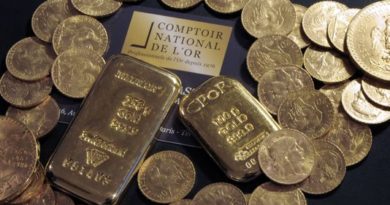 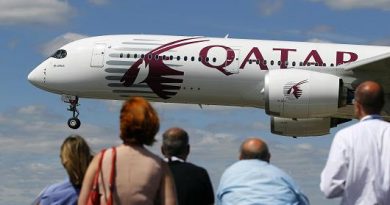