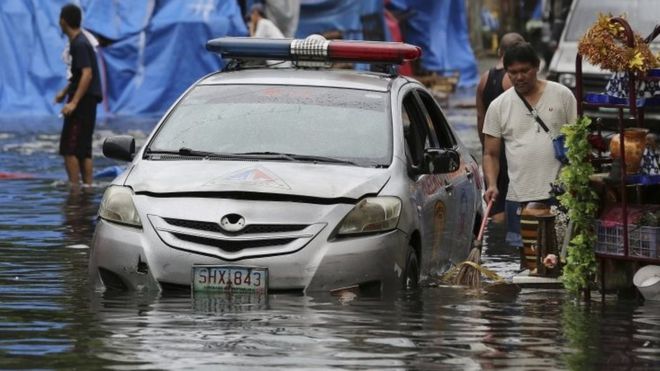 (BBC) – Powerful typhoon Nock-Ten is continuing to batter the Philippines, as it heads towards the area around the heavily-populated capital Manila.

Civil defense officials have been put on “red alert,” as the storm is due to hit the city later on Monday.

The storm has weakened since making landfall on the eastern coast on Sunday, but it still packs winds up to 140 km/h (87mph), meteorologists say. The storm has cut power lines and uprooted trees.

Manila’s civil defense office warned that the capital could be hit by “heavy to intense rains, flash floods and severe winds”.

“We have pre-positioned relief supplies and rescue and (road) clearing equipment in Metro Manila,” she added.

The coastguard has ordered beaches south of Manila to be cleared.

Power lines have been toppled in the province of Camarines Sur

The charity Save the Children told the BBC that up to one million people would need emergency shelter over the next 24 hours.

“The danger is really for those people who don’t make it to the evacuation centers since a large percentage of the population still lives in very light construction wood shacks,” said the charity’s Philippines director Ned Olney, who is in Manila.

Nock-Ten (known as Nina in the Philippines) hit the coast near Catanduanes island late on Sunday, knocking out power.

Hours later, local media reported that in Albay province a couple were swept away in a flash flood and an elderly person was killed by a collapsing wall.

Erna Angela Pintor, 20, said the roof of her house in the eastern town of Ligao was ripped off and floods had forced others to flee their homes.

“This was supposed to be a celebration but we cannot celebrate,” she told AFP news agency.

“This is a sad Christmas for us. No-one (in the family) died but a lot of our neighbors’ homes were washed away.”

About 100,000 people had been earlier moved from areas at risk in the Bicol region amid fears of widespread flooding and possible landslides.

There were fears Filipinos would ignore evacuation warnings to stay at home with family at Christmas, the biggest holiday in the largely Catholic nation.

Dozens of ports remain closed, with warnings of high waves.

The typhoon is expected to pass across the main island of Luzon, before heading into the South China Sea.

Top: Civil defence officials in the Manila area say they have been put on “red alert.” Photo: AP via BBC

Inset: Power lines have been toppled in the province of Camarines Sur. Photo: EPA via BBC 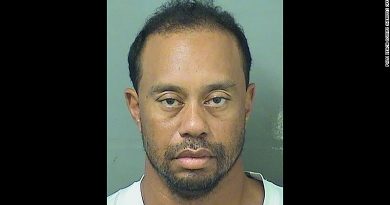 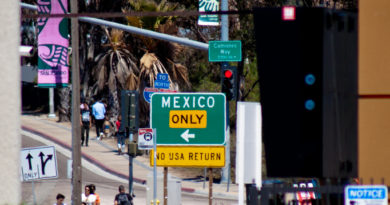