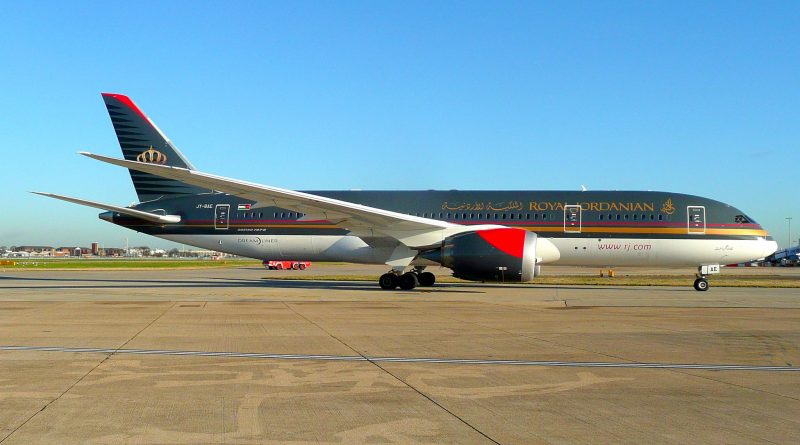 (AFP via Channel NewsAsia) Washington – The United States is poised to ban large electronic devices such as laptops or cameras on board flights from up to a dozen Middle East nations, according to two airlines from the region and media reports.

A tweet from Saudi Airlines and one – subsequently deleted – by Royal Jordanian airlines informed their customers of an imminent cabin ban on electronic devices larger than a cellphone.

Royal Jordanian said all such devices – including laptops, tablets, cameras, DVD players and electronic games – would need to be checked in under new US government rules coming into force March 21.

Only cell phones and medical devices needed in flight would be excluded from the ban, it said. The tweet was later removed amid suggestions the airline had released the information prematurely.

CNN quoted a US official as saying the ban was believed to be related to a threat posed by Al-Qaeda in the Arabian Peninsula, or AQAP.

In a statement, the US Department of Homeland Security said: “We have no comment on potential security precautions, but will provide an update when appropriate.”

According to the Financial Times, which cited a US official, the new rules will concern eight Middle Eastern nations, including Egypt, Jordan, Saudi Arabia and the United Arab Emirates.

The Guardian said the edict, distributed in a confidential email from the US Transportation Safety Administration, would affect 13 nations.

The move would mark the latest attempt by US President Donald Trump’s administration to tighten security at US borders, after its bid to curb travel from a group of Muslim majority nations was twice blocked by the courts. 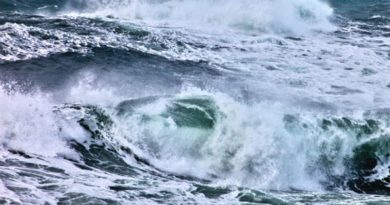 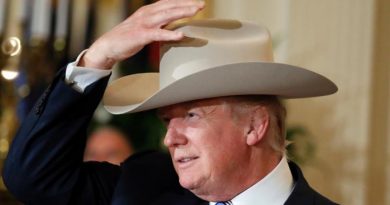 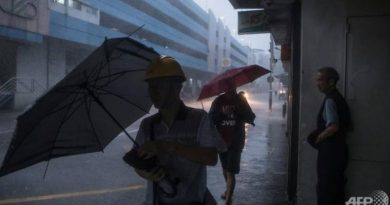