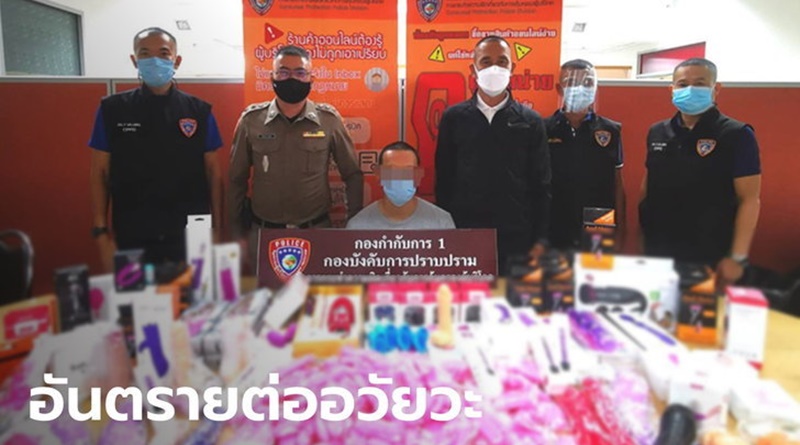 A 28-year-old man in Bangkok has been arrested for possessing illegal sex toys for sale.

Police detectives said the toys were of low quality and buyers could be harmed by using them, sanook.com reported today (June 10, 2021).

Acting on a tip-off, the detectives raided the suspect’s home and seized 169 items. The suspect confessed that he had sold the sex toys online to local male customers.

According to the police, sex toys are still illegal in Thailand and there is no medical licence to guarantee the safety of sex toys.

“Everyone using them may harm their own vital organ.” 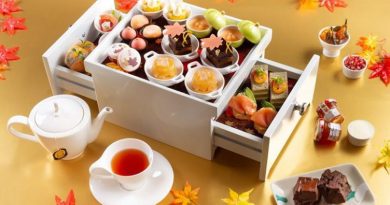 Autumn afternoon tea at Up & Above Bar 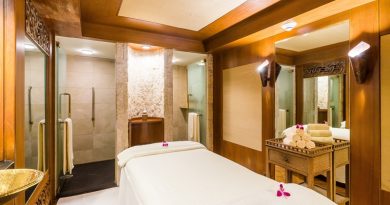 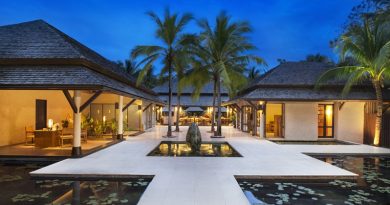