A car covered in mud and grass is now famous after driving in Walking Street, Pattaya, Chonburi Province. The owner reveals after his new fame that he promises to never wash his car ever again. When police saw the car they informed the owner to do whatever it is that makes him happy. Khaosod News reported on 30 September 2020 at Pattaya Walking Street, Bang Lamung District, Chonburi Province. Locals and tourists are surprised after seeing a white car covered in mud and grass driving on the road. At first, they were just confused, but then groups of people started asking the owner for pictures with his car. The owner revealed that he came up with the idea on his day off from work.

Prasert Panuekthong 49 year old from Rayong Province the owner of the car stated that he owns a second-hand car tent and an apartment in Rayong. He is single with no family or children because he enjoys living alone. Prasert also states that he is a strange man who likes doing things that are not “ordinary”. On his day off from work, Prasert collected some dirt and mud before sticking it onto his car. His friend helped him and together they created a unique vehicle. Prasert wanted to excite people that saw his car drive by. The plan worked as everywhere he goes people line up to take pictures with the car.

Prasert stated “I’m never going to clean my car for the rest of my life. If the mud starts to fall off I will cover it even more. This is unique, no one is like me. The other night I drove out of the forest with my car covered in mud, a villager who was riding a bike saw my car and got scared so he quickly went away. I lowered my window and apologized for scaring him, it was funny”. When asked if any police officers saw his car and whether they had comments, Prasert stated they told him to do whatever makes him happy.

FB Caption:  Prasert states that he is a strange man who likes doing things that are not “ordinary” 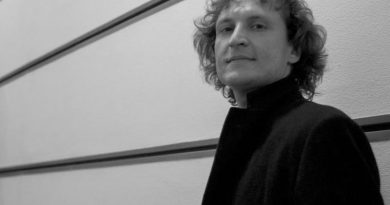 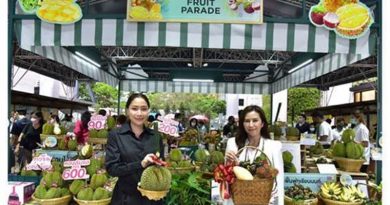 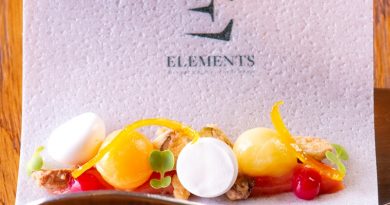