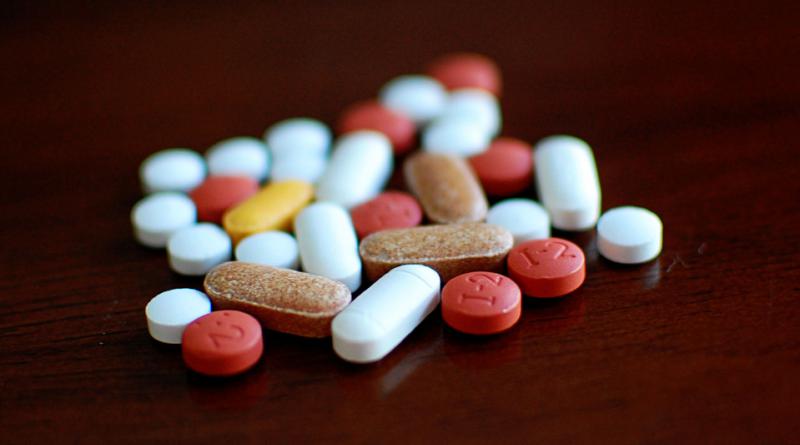 THAILAND’S Food and Drug Administration (FDA) has ordered an urgent nation-wide recall of a drug containing a substance that may cause cancer, Sanook.com reported today (July 14, 2018).

Food and Drug Administration (FDA) secretary-general Wanchai Sattayawuttipong said 22 countries, including Thailand, had recalled Valsartan products made in China, which admitted “mistakes” made in the production of the drugs. 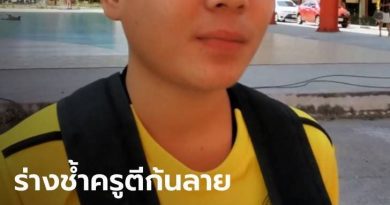 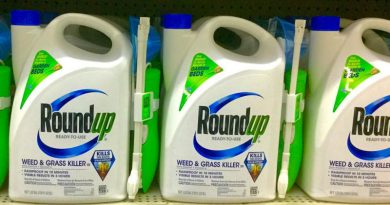