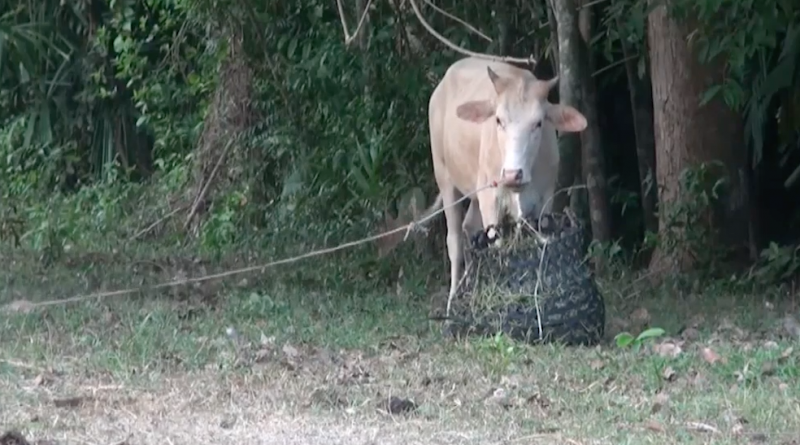 Cattle farmers got worried after a second cow died of rabies in Had Yai district. Livestock Development Department officials quickly fanned out for another round of vaccination of household pets within a radius of 1 kilometer of the spot the cow died.

The area has been declared a temporary rabies epidemic zone for 30 days.

Two more cows, which are part of the same herd of the first cow to have died of this disease, have been isolated to observe the condition.

However, the death of the 2 cows from rabies led to local people getting very worried, especially the cattle farmers who urged the Livestock Development Department to vaccinate cows, as each cow costs tens of thousands of baht.

Kitikorn Chanephaiboon, a veterinarian at Livestock Development Department’s Songkhla office, said people should immediately inform officials when an animal dies in an abnormal way, adding that it is strictly forbidden to slaughter and consume the meat of diseased animals. 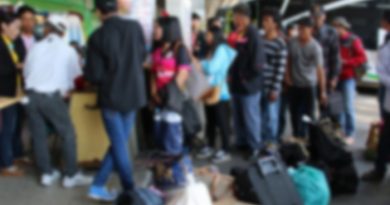 Locals traveling back home must Self-quarantine 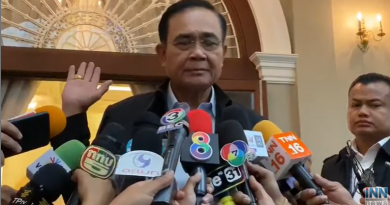 Poll reveals people not happy with how Gov. is dealing with covid-19.