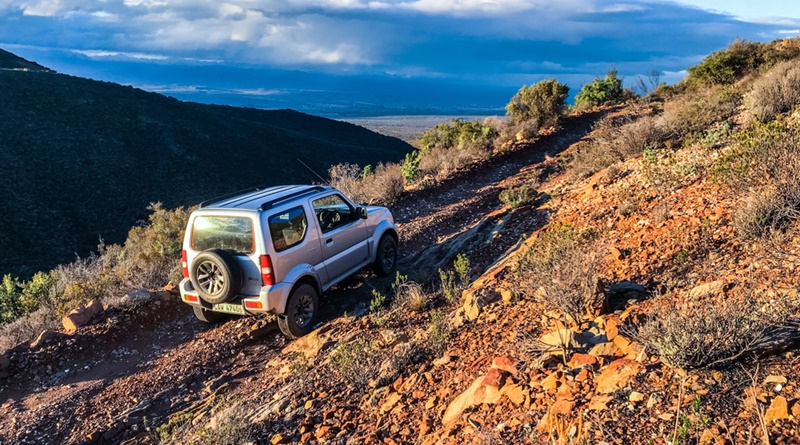 When you and your family pack up and head on an off-road trip, you generally leave the civilized world behind the minute you leave the highway. This is why you should only buy high-quality 4×4 car accessories and parts to install on the life-raft that your car becomes once you’ve left the paved road.

The world of off-roading has become much more mainstream than it once was. Four-wheel drive vehicles were once looked at as being exotic. They were seen as an oddity on city streets. Jeep and Land Rover were some of the only brands that manufactured factory-made 4x4s, and many custom-made 4x4s were created in backyards and garages by their owners.

As interest in the outdoor lifestyle became more popular, so did 4x4s. They provided better maneuverability and traction in the mud and snow, and people began to place a greater value on the more rugged aspects of their construction. Soon many auto manufacturers were offering versions of their trucks that included four-wheel drive.

Birth of the SUV

Many automotive and 4×4 buffs say the introduction of the Jeep Cherokee in 1984 was the first modern version of the SUV. But soon, many carmakers all had their own varieties of these multi-purpose vehicles, and some even had luxury SUVs with four-wheel drive. While these vehicles were less likely to get bogged down in the mud and snow and offered higher clearance that was better at negotiating washed-out roads or no roads at all, the bodies of the SUVs were still based on urban and highway cars with the same quality of construction.

They were generally unsuitable for the most rugged 4×4 trips, as their owners soon found out. But these owners, like many enthusiasts around the world, were sold on the concept of a vehicle that afforded them the freedom to go wherever they wanted. SUVs soon became one of the best-selling classes of vehicles in the world.

The growth in the market for SUVs created a new market. This was the market for high-quality accessories and parts that improved the off-road performance of these vehicles. Serious off-roaders came to appreciate some of the superior design characteristics of this new breed of off-roaders. They were more comfortable on long trips and offered many modern improvements that made them superior in handling, fuel economy, and overall engineering.

If you’ve recently invested in a 4×4 car, SUV or truck and want to strengthen your vehicle to protect your investment and provide access to the great outdoors, visit the Overland website and see what they can offer for your make and model. 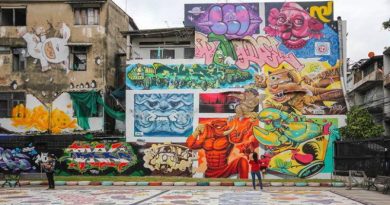 A good street art spot in the heart of Bangkok 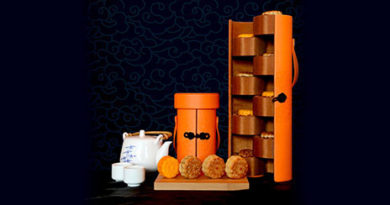 Mooning over moon cakes as festival draws near 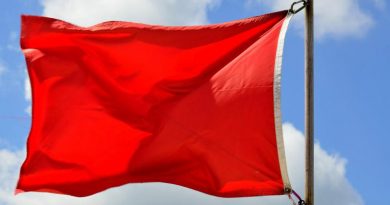 Swim at your own risk