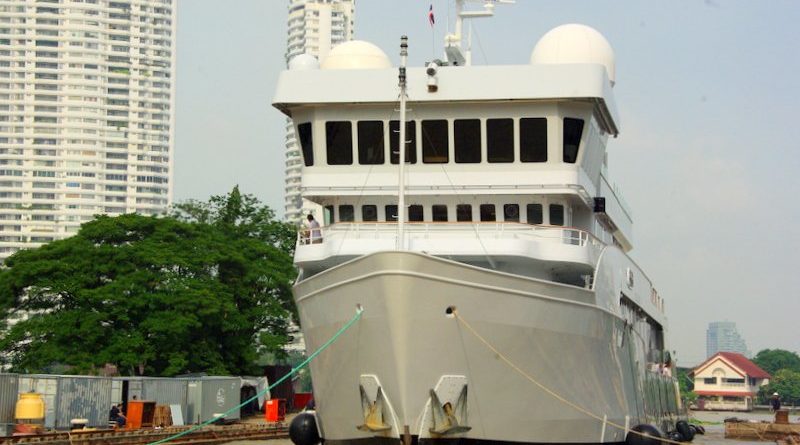 WITH the government’s longstanding goal to turn Phuket into a major yachting destination, it is companies like Yacht Solutions which is helping the popular resort island become so.

Set up in 2001 by Gareth Twist, this company, which is Asia’s leading superyacht specialist, is currently doing more work in Phuket than in Bangkok. “But I think that is just with the government changes and unfortunately with the bomb last year less folk want to go there.

“But we have developed our team down here in Phuket dramatically and now have a very good Western managed team.”

Yacht Solutions today has a big workshop in Phuket and is doing all the technical work in house. The years of hard work in building up this company has paid off because it recently picked up the prize for Best Asian Yacht Refit of the 63-meter (208-foot) expedition vessel SuRi at Asia Boating Awards.

The team of up to 100 Thai technicians completed extensive exterior and interior works over three months at Bangkok Dock’s dry dock, located in the heart of the capital on the Chao Phraya River. No experts were flown in. The team were all local, Western managed.

“Yes, it’s nice to be recognized, we have done a lot of work over the last few years and we are very happy with that.”

Mr Twist said that yachting business has consistently increased in Phuket and all the marinas on the island are full during the high season every year but they are also now keeping busy during the low season as well.

However Yacht Solutions’ Ruea Yacht division which was set up a few years ago to build superyachts is not active because of lack of interest.

“Unfortunately I think it’s a sheer lack of shipyards basically in Thailand which I think is a problem.

“We tried to align ourselves with various different shipyard and promoted Ruea Yacht but unfortunately over time the shipyards have not proved to be credible enough.

“So we are now actually promoting smaller yachts built here in Phuket.”

However Mr Twits is still trying to find a suitable shipyard and once he does he will look at this end of the business again.

Currently most of the large yachts are coming to Phuket from Europe but there is also a concentration of owners in Singapore and Hong Kong because more yachts are being bought within the region.

“But a lot of those yachts come to Phuket, some of them staying long term while others use it as a base to travel around the region.”

Mr Twist added that Phuket is a bigger destination for yachting for pleasure than Hong Kong and Singapore but there are a lot of people who will hold their boats out there.

While Malaysia also several beautiful islands, Mr Twist said it doesn’t seem to have the same attraction has Thailand does.

“I don’t know whether it’s the culture or people and they don’t have many marinas. They don’t seem to have as much allure as Phuket does.

“Phuket has developed far more as a destination for tourism and then more marine tourism.” 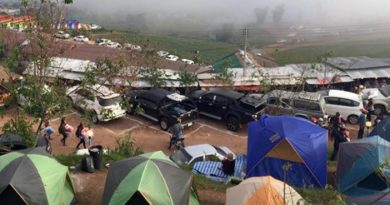 Water heaters flying off the shelves at Phu Thap Boek 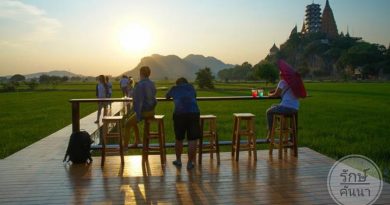 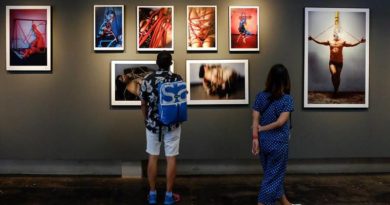