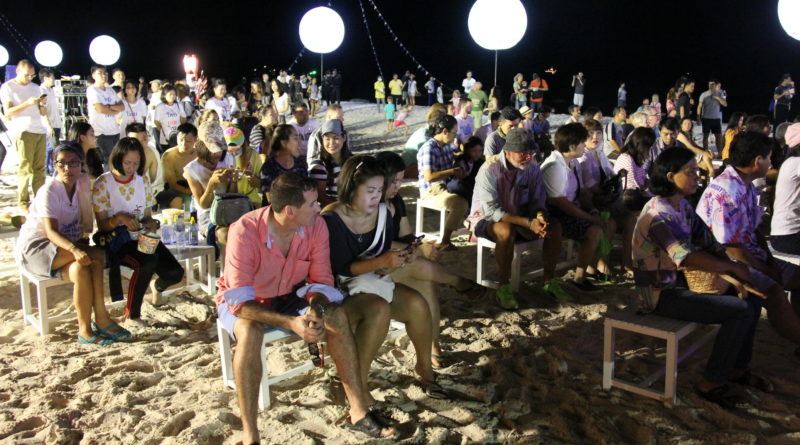 WITH all tourism events and functions proceeding as usual even as the country mourns the demise of the late His Majesty King Bhumibol Adulyadej, to get  the high season rolling the Cabinet yesterday agreed to waive visa fee for tourists from 19 countries while the Tourism Authority of Thailand also kicked off some promotions. The cabinet also agreed to reduce fee for visa on arrival at immigration checkpoints for tourists from these 19 countries.

The two measures are expected to increase tourist arrivals by over 357,000 during the three-month festive season, generating 28.703 billion baht revenue. Their arrival will help create over 62,000 temporary jobs and increase the government’s tax revenue by about 1.2 billion baht.

Meanwhile Tourism and Sports Minister Kobkarn Wattanavrangkul earlier announced an additional incentive which is free admission to museums and historical parks by both  Thai and foreigners until January 31, 2017.

The Minister said, “We are overwhelmed by the outpouring of global sympathy over the passing of our beloved monarch. In the months ahead, it is our duty and responsibility to ensure that His Majesty’s life work is well-recognised and respected all over the world. So we will also be highlighting the extensive national development works of His Majesty King Bhumibol Adulyadej.”

TAT has prepared tourism activities and travel routes including concerts entitled ‘Memorial Jazz Music,’ scheduled for November 26  and 27 with free entry at the following two areas:

TAT also reassured visitors planning to visit Thailand that the Thailand Countdown will be going ahead. This will be conducted inside temples nationwide by lighting candles and praying for good wishes in life, which is a traditional Thai way of sending off the old year and welcoming in the New Year.  Also visitors can enjoy various forms of entertainment at major shopping centers in Bangkok and around the country.

Inset: A band playing during a music festival in Hua Hin. 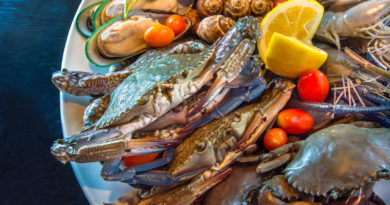 Things to do on Mother’s Day 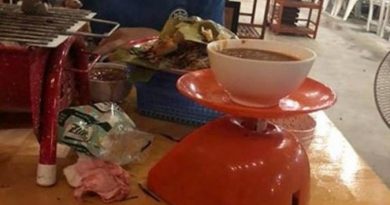