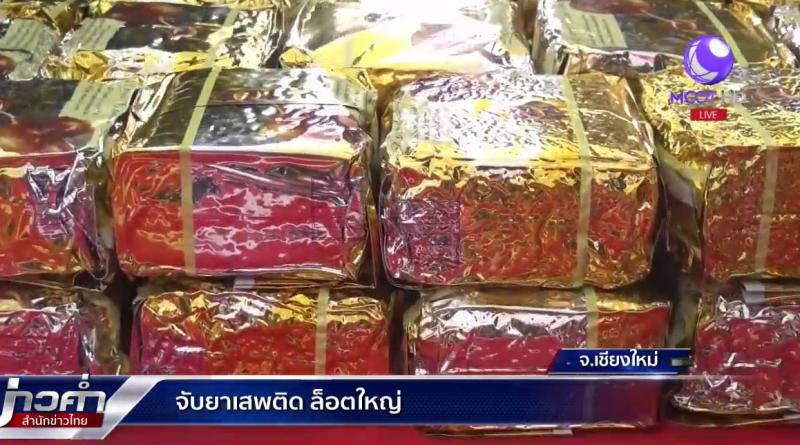 POLICE seized 500 kilograms of Ice (crystal methamphetamine) and 700,000 amphetamine pills from a hired pickup truck and arrested the driver with this hailed as the country’s biggest drug bust, Thai News Agency reported this morning (Feb. 12).

The Fifth Region Police chief Pol Lt Gen Phulsap Prasertsak is going to ask the Narcotics Control Board to consider punishing freight companies, perhaps even shutting them down, for not stringently following regulations and not fully checking goods and verifying whether the sender’s name and address are real or not, because this huge lot of illegal narcotic drugs was to be dropped off at one of them in this northern city. Cooperation by the Fifth and Ninth Region Police led to the arrest of Mr Suchart Thienchaipattana, 56, who was driving a four-door pickup truck, and when stopped by police, told them that the 28 cardboard boxes within were filled with preserved fruit for delivery to a freight company in Chiang Mai.

However, after a search uncovered the huge amount of drugs, the suspect confessed that he had been hired for 200,000 baht to take the drugs from a hidden storage to deliver to the freight company. He added that this was the fourth time he was delivering narcotic drugs.

Earlier the Ninth Region Police seized Ice in the South and found that the boxes they were stored in came from a freight company, which led to further investigation. 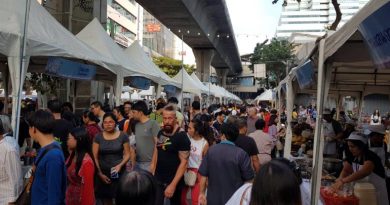