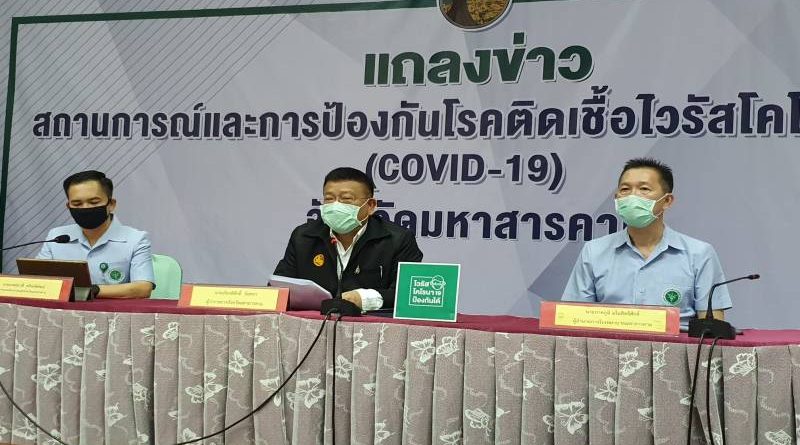 A Thai Covid-19 patient died in a hospital in Bangkok today (March 31, 2020) after returning from a long travel to the northeastern region of the country.

The announcement takes the total number of infections in Thailand (March 31, 2020) to 1,651 and 10 confirmed deaths since the country’s first case was reported in January.

The male patient had diabetes and cancer. He developed a high fever and was sent to the hospital, where he succumbed to lung and blood infection, the Thai-language daily Thai Rath reported.

There are now three groups of 127 COVIT-19 patients under medical care:-

1.   Sixty-two people who got infected in boxing stadiums and entertainment places

2.   Forty-nine people returning home from foreign countries. Three of them are medical doctors who take care of COVIT-19 patients in Thailand.

3.   Sixteen people under medical observation and screening of medical records. 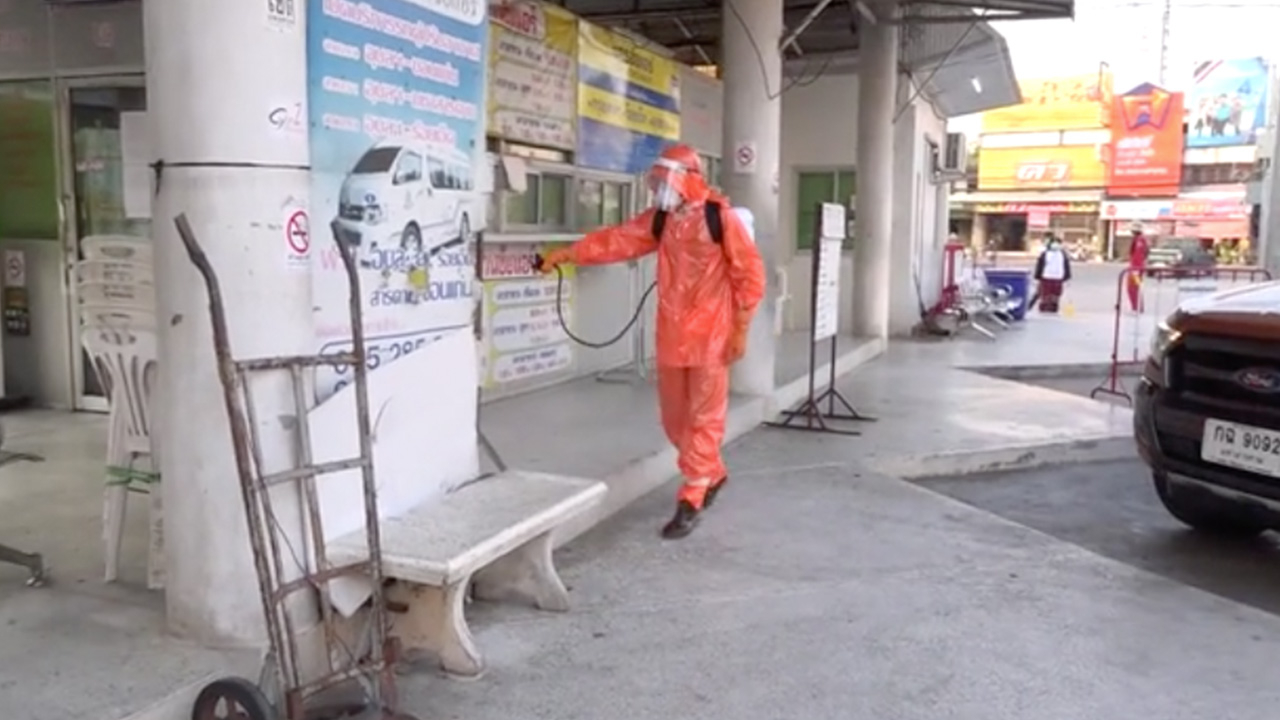 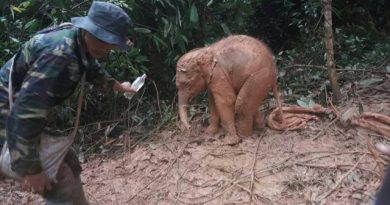 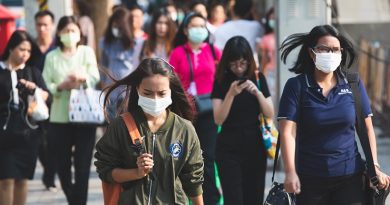