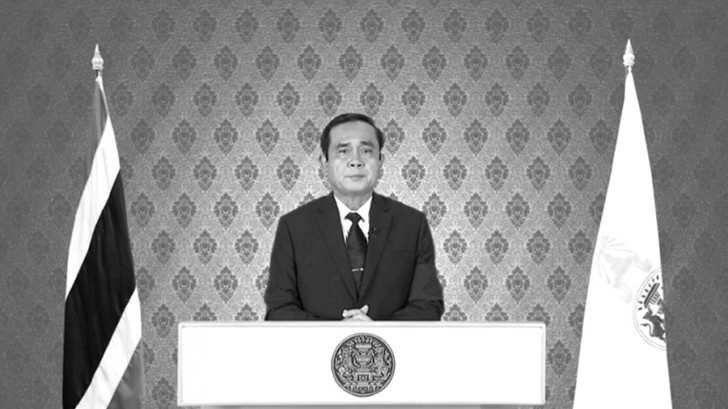 However, Prime Minister Prayut Chan-ocha informed the National Legislative Assembly on Thursday that the Crown Prince would like to take some time to grieve with the nation before accepting the invitation to become king.

In accordance with Section 2 of the interim constitution, the cabinet would submit the name of the heir to the throne to the NLA for acknowledgement after which the NLA president would invite the heir to ascend the throne.

During the transition period from now until the Crown Prince’s ascension to the throne, Privy Council president Prem Tinsulanonda is automatically the regent pro tempore, according to NLA vice president Peerasak Projit, citing the interim constitution.

But the duty of the regent pro tempore will come to an end once the NLA invites the heir to become the new king, according to Section 23 of the charter. 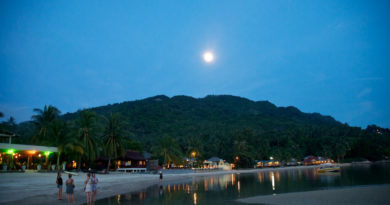 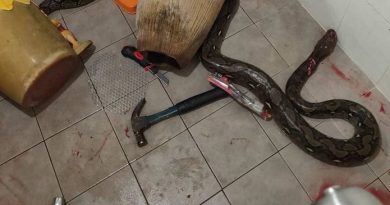 Woman battles snake in the toilet. 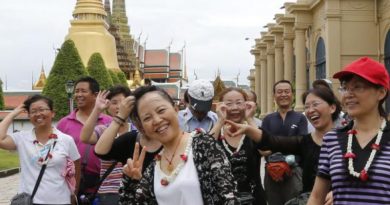