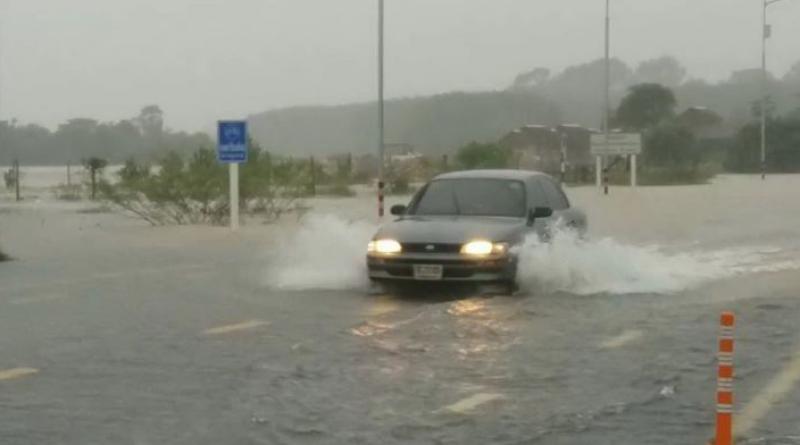 Governor Chamroen Tippayapongtada ordered the opening of a help center at the City Hall, while yellow flags have been put up in risky areas within the city, which got inundated by forest runoff from Khao Luang mountain.

Residents here have been urged to move their belongings to higher area because the floodwater is rising quickly, and it is still raining all the time.

With the expansion of the emergency disaster area to 3 more districts, taking the total to 7, there are now 44 subdistricts, 198 villages, 25 communities, 6,400 households with 18,000 people affected. 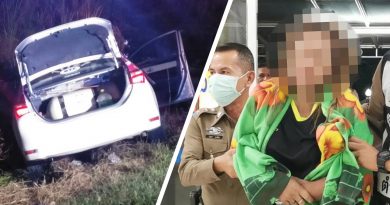 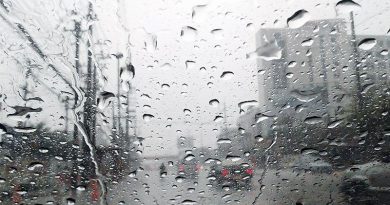