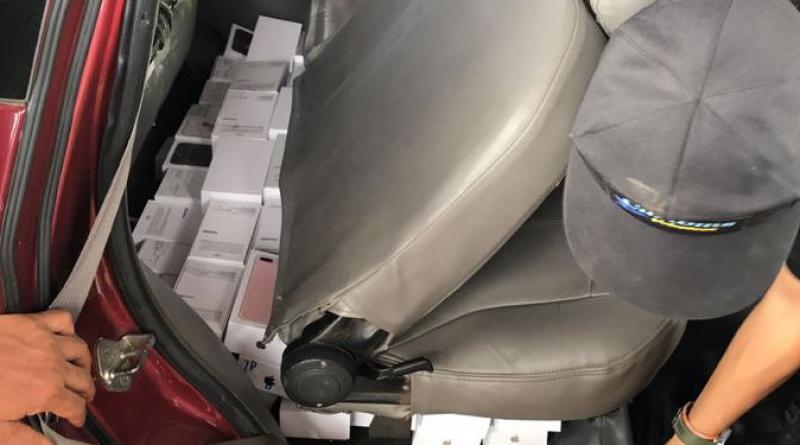 CUSTOMS officials in the northeastern Thai province of Nong Khai this afternoon (August 16, 2018) seized 146 iPhones worth about half a million baht from two smugglers as they crossed the border from Laos into Thailand, Sanook.com reported.

Acting on a tip-off, the officials stopped a Thai-registered taxi as it passed through the checkpoint. The two passengers claimed they were bringing the mobile phones to two phone shops in the northeastern Thai province of Nakhon Ratchasima. They were later taken into custody for further interrogation.

The taxi driver, meanwhile, is banned from entering border areas for life.

Top: Customs officials show where the smuggled iPhones were stashed in the cab. Photo: Sanook.com 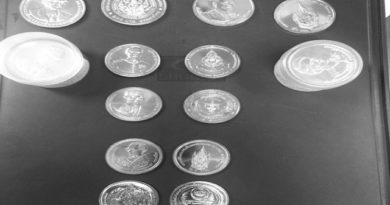 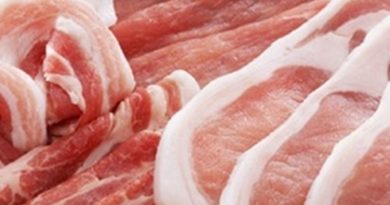