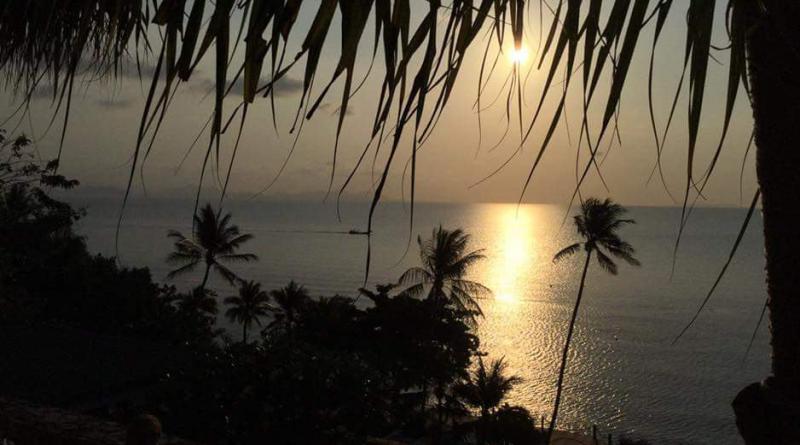 KOH Samui municipality rescuers have been roped in to search for a Russian woman who disappeared from the hotel entrance on April 21, 2018 after earlier efforts to track her were unsuccessful, the Thai-language daily Matichon reported last evening (May 9).

The hotel had filed a missing person report at the police station and put up posters with her photo on it at various tourist spots, informed community leaders and tour operators that if they see her to contact them. What is known about Ms Obuknova is that she is slim, is 174 centimeters tall, cannot speak English and suffers from amnesia

Her father, Sergei Obuknov, has flown to Koh Samui from Russia and is distraught at not being able to find daughter after so many days.

Thanongsak said the day Obuknova disappeared she was seen standing in front of the hotel, but because this hotel does not have CCTV, there is no video record of what she was wearing or who she went with.

Rescuers together with hotel staff searched for her in the forest, beach, a hill near the hotel, and used a drone to take photos from a high point but did not spot her.

Meanwhile Ms Khunthida Charoenrak, 30, told officials that on May 4 while she and a niece were collecting shells on the beach, she saw someone who looked like the missing Russian woman walking around alone in a bikini looking spaced out; this person then sat  on a rock but she did not pay any attention to her. 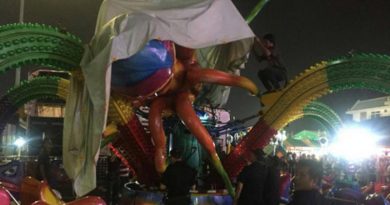 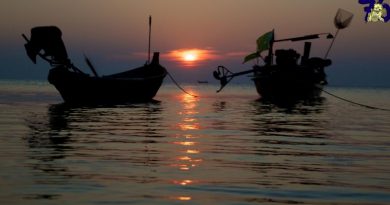 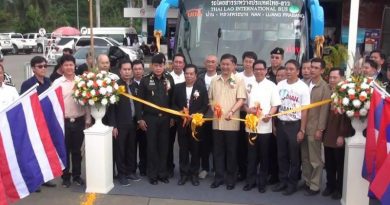