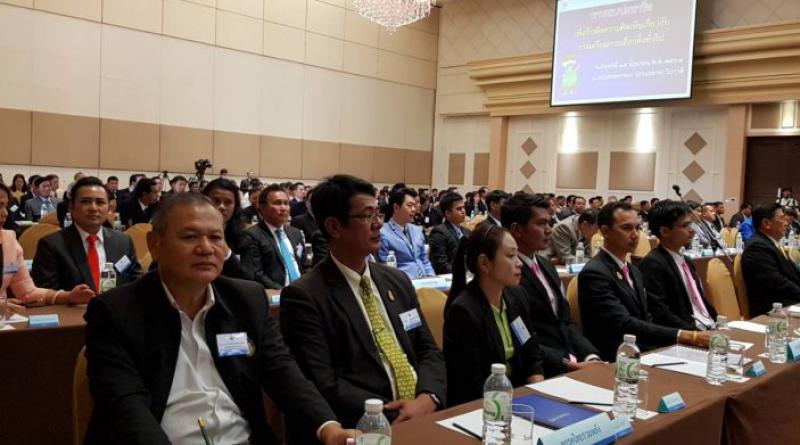 THE much anticipated meeting between the government and National Council for Peace and Order representatives and political parties kicked off this afternoon (June 25, 2018) with Pheu Thai and Future Forward parties opting to stay away, INN News reported.

Top: The meeting between the government and 60 political parties taking place this afternoon. Photo: INN News 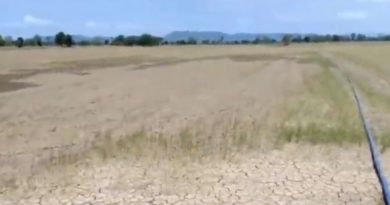 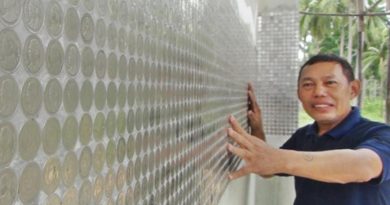 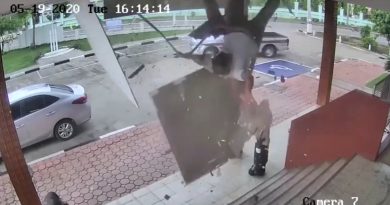