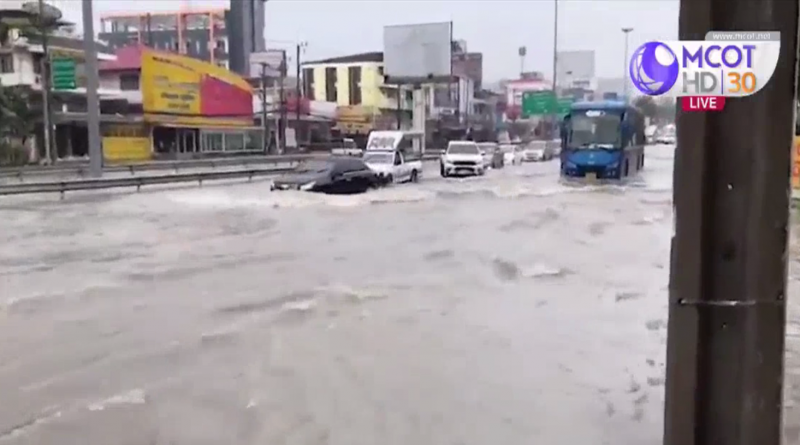 THE tourist seaside city of Pattaya got badly flooded today (Oct 6, 2018) after torrential rain dumped a huge amount of water with several cars having broken down on key roads , Thai News Agency reported.

The floodwater on the Sukhumvit-North Pattaya-Wat Nong Yai roads, which usually get flooded after a heavy rainstorm, was as high as 50 centimeters, leading to bad traffic situation with only the right-most lane usable and several broken-down vehicles parked in the floodwater as officials tried their best to help out

Officials were also on hand to assist drivers in trouble on flooded Beach and Third roads with badly flooded sections blocked off. 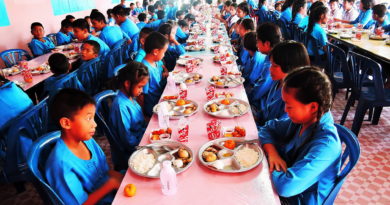 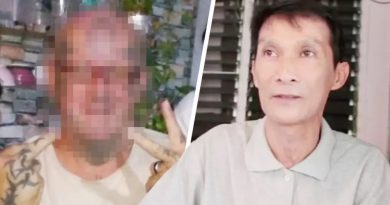 BBQ Seller helps foreigner who ends up stealing his money. 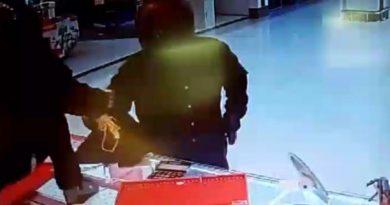 3 robbers get away with over 10m baht gold ornaments