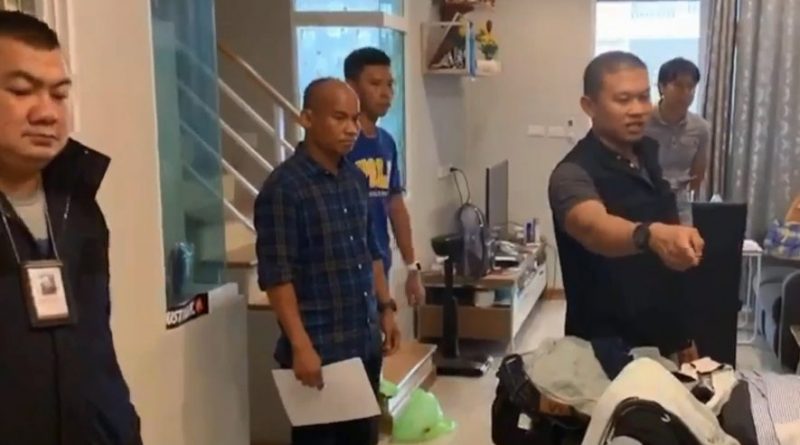 A phone shop employee was arrested by the police after using customers credit card information on a shopping spree worth almost 10 Million THB. Turns out this might be the longest shopping spree in history, the employee has been doing this for over 3 years. Big purchases include a house, a condominium room, and 3 cars.

Police from the Economic Crime Suppression Division (ECD) arrested Satit Junchok 29 years old. Satit has been working as a cashier in the store to one of Thailand’s biggest communications company and phone distributors. He secretly noted down the credit card numbers including the security code on the back of the cards. This is a good case to set an example for why you should absolutely use a sticker or a marker to cover the security number on the back of your credit or debit card and to always write down your signature in the blank white space behind the card.

The police arrested Satit with evidence being his latest online purchases from online websites abroad worth almost 1 Million THB. He was arrested in front of Central Rama 2 mall. One of the victims realized that there had been purchases made using his personal credit card. The police investigated the report and discovered Satit’s long list of expensive buys from online stores all over the world.

In the interview with officials, Satit fully admitted to using the victim’s credit card no. to purchase the items. Furthermore, he told the story of how he did it, Satit would remember customers credit card numbers when they came in to pay the monthly phone bill. He has been doing this for over 3 years. No wonder he has continued to do so for such a long time, it took 3 years before one of the victims finally realized that something wasn’t right with the credit card amount due.

The police wish to warn credit card users to always keep an eye on your credit card when handing it over to a store. Even better, use a sticker to cover the CVC 3 digit code behind the card so that it’s impossible to see unless peeled off. There are many banks that have applications to check on your purchases made on the card each month and to turn on notification services so that whenever a purchase is made, a notification will be sent to your phone.

FB Caption: For over 3 years, Satit has been using customer credit card information to purchase items worth almost 10 Million THB. 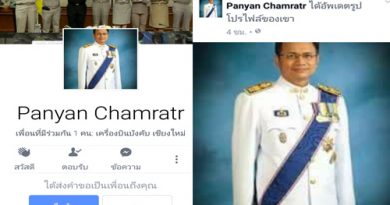 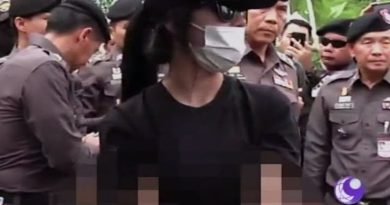