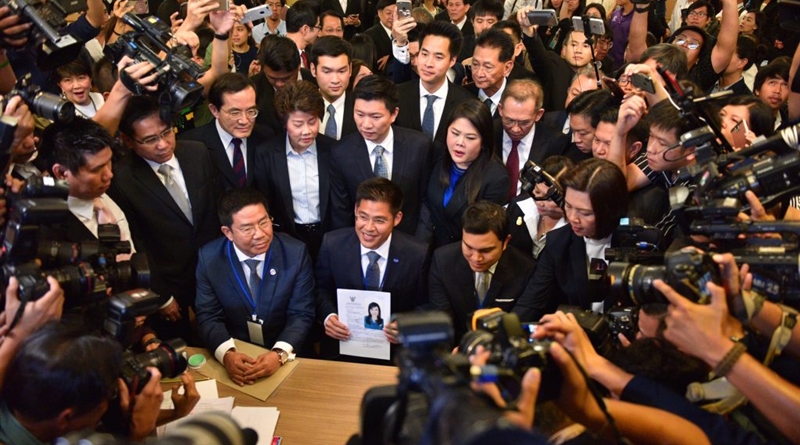 This is perhaps Thailand’s most exciting news in Politics in years. As the news spread across the nation on the morning of 8 February 2019 of Princess Ubolratana running for office in the election coming up in this year. Princess Ubolratana Mahidol is the eldest child of the late beloved King Bhumibol of Thailand.

This is the first time ever in Thai political history, that a member of the royal family is fully involved in the politics of the nation. The princess candidacy application was shared to the public by the leader of the Thai Save the Nation Party ( Thai Raksa Chart Party ), Preechapol Pongpanich along with other members of the party with big smiles for the cameras.

The news could be seen within minutes of the announcement both in Thai media and International News media’s such as BBC, The Guardian, Straight Times, and more. Thai Netizens have had mixed responses to the news, while most are viewing this as good news. Many Thai Netizens have agreed that this might be the white horse that will finally turn the Nation around for the better good.

Unofficial translations of some of the Important statements include, “I thank you all for the love and support from our Thai citizens. I feel extremely touched and I want to see all of us have the opportunity of chance and happiness in our nation. I would also like to declare that I have resigned my Royal title ( Rank of Nobility), I am now a commoner and I will be using my rights and freedom under the Thai Constitution. (….)

This is an act of my true will and my intention to ask for the chance in bringing our nation to prosperity.”

FB Caption:  At about 15.50 on the same day that the news was officially announced, Princess Ubolratana posted on Instagram (@nichax) a message to all Thai citizens.
Source: Mthai, Khaosod 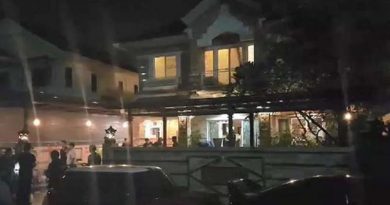