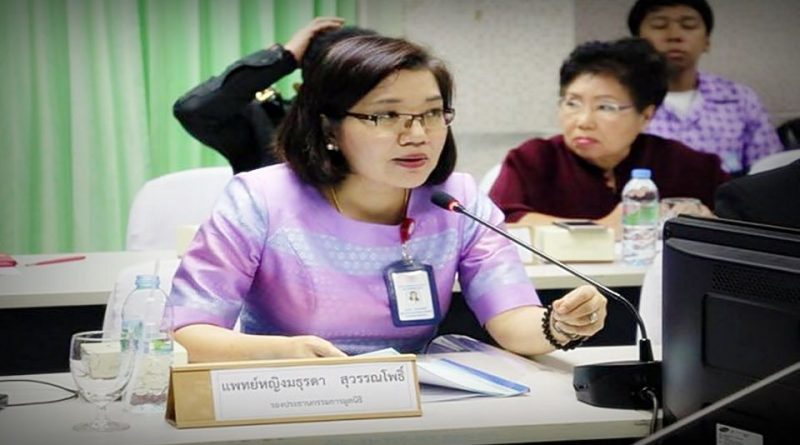 A PSYCHATRIST said a key reason the public is taking a reverse course and turning three young women accused of killing and mutilating the body of a karaoke bar girl into idols is because of heavy and rapid coverage of the case and urges parents to be the first in line in giving knowledge to youths, Thai News Agency said today (June 6).

Dr Mathurada Suwawnaphou, director child and adolescent mental health at Rajanagarindra Institute, said the huge interest in Priyanuch Nonwangchai or Preaw, one of three suspects accused of killing and chopping up the body of Warisara Klinjui or Em in Khon Kaen, with the other two being Kawita Rachada or Earn and Apiwan Satayabundit or Jae, has in a reverse way led to the public starting to like the three women with this being due to the special coverage this case is getting and the news spreading so fast on social media.

This could lead to youths who are not well informed misunderstanding that they are idols but in fact real idols should be good role models.

Dr Mathurada added that the values in news stories have to be adjusted so that people understand idols are not limited to beautiful fair women and the news should be written in a more rounded manner and not just focus on crime and drama.

She added that photos appearing in public showing officers being friendly with the suspects is also partly leading to public misunderstanding of the case and turning it into a drama. In fact everyone has to be a good role model for the children..

More so than that all parties should stop spreading and sharing stories about this case because in the online world news continues to revolve unendingly.

That the three suspects are smiling and look carefree Dr Mathurada said it has to be understood that this could be due to low morality because their family background shows that their parents had to struggle to earn a living so that is why they did not get adequate moral training.

She added that parents should start cultivating moraility in their children from when they go to kindergarten and not just leave it to schools. 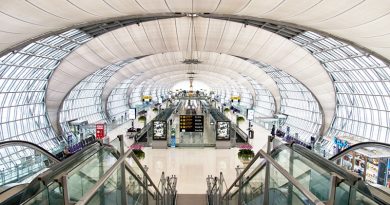 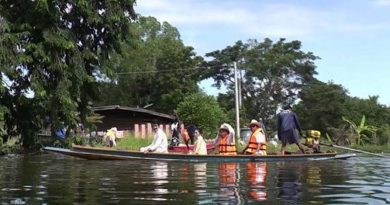 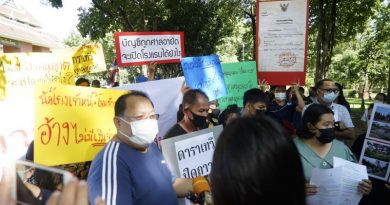 200 hotel employees have not been paid for 6 months.