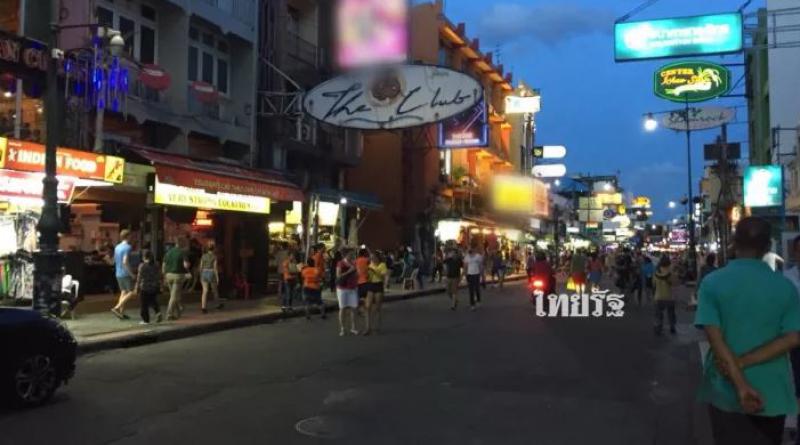 THE Bangkok Metropolitcan Administration’s (BMA’s) order to remove all vendors from the footpaths of Khao San Road has adversely affected both street merchants and foreign tourists, many of whom have flown from the US, Europe and Asian countries to see the world-famous shopping and entertainment area.

The entire stretch of Khao San Road was cleared after a tense confrontation between the vendors and BMA officials, who posted a notice declaring Khao Sarn free of footpath vendors, the Thai-language daily Thai Rath reported today (Aug. 6, 2018).

“I have met many tourists who came to Khao San Road recently and they were very upset that all street vendors were gone,” a shopowner told the paper.

“Many tourists who had read about Khao San thought they had come to the wrong place,” he added. “They were sad when I told them all the street vendors had been removed.”

Top and below: Khao San road looks quite different without the vendors. Photos: Thai Rath 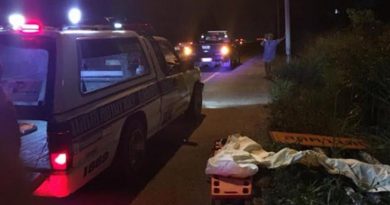 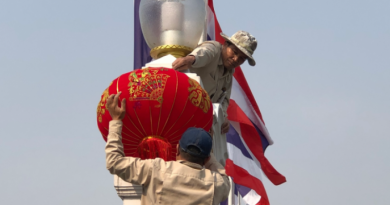